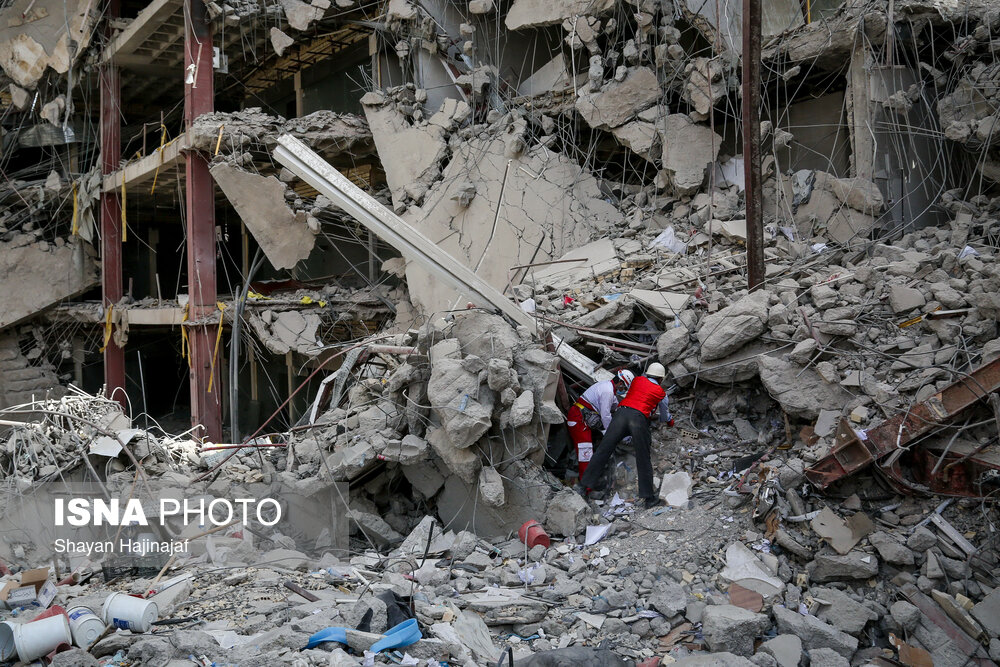 The governor of Iran’s southeastern Khuzestan Province says 38 people have so far been reported missing since the collapse of a tower block in the city of Abadan and are thus feared trapped under the rubble.

Sadeq Khalilian briefed media on Sunday about the search operation underway at the site of the collapse, saying 29 bodies have so far been retrieved, three of whom remain unidentified.

“Based on the preliminary statistics and reports by families, 38 people remain missing,” he said.

“We continue searching for the remaining bodies and will do our utmost to pursue every single request made by families based on documents and recover the bodies,” the official said.

He said all locations where there is a high possibility that people may have been trapped have been identified and the process of removing the debris will be focused on those spots.

A large section of the 10-story Metropol building that was under construction crashed to the ground on Monday, making it one of the deadliest such disasters in the country in years.

The search is said to be moving slowly and carefully because of the risk of the adjacent buildings collapsing.

The incident happened due to the building’s weak structures. Officials have pledged to identify and punish all those who failed to follow up on construction violations.

Judiciary officials say the DNA test results show the owner of the building is among the dead.