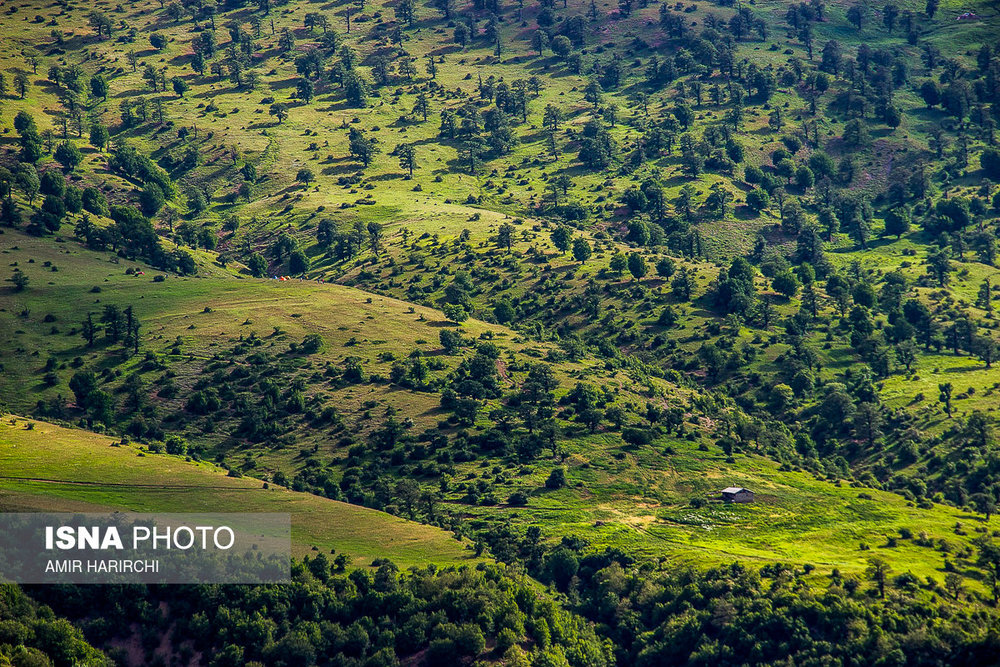 A massive span of oak forests in western Iran are in danger of being wiped out due to urban development plans as well as wildfires, droughts, irregular grazing, pests, and other malaises.

Oak Forests in Lorestan Province, located in the Zagros Mountains, have been increasingly receding in recent years, according to a report on Tasnim news agency.

The report cited Mozaffar Afshar, an expert on forestation whom Tasnim called “Iran’s father of oak,” as saying that oak trees constitute 45 percent of the forests in Zagros and if those plantations are destroyed, “aquifers in Zagros will be destroyed and life will be impossible in Zagros.”

Afshar said the government had to step in to preserve the forests, which he said were also being threatened by irregular gazing.

He said that rises in the price of oil had separately prompted some locals in Lorestan to resort to felling and using the wood for heating and other purposes.

The sprawling Zagros Forests begin in Iran’s West Azarbaijan Province and stretch for 1,300 kilometers all the way to Fars Province, constituting a total area of six million hectares.
The forested area is the natural habitat of 2,372 known plant, 61 mammal, 27 fish, 167 bird, and 37 reptile species.