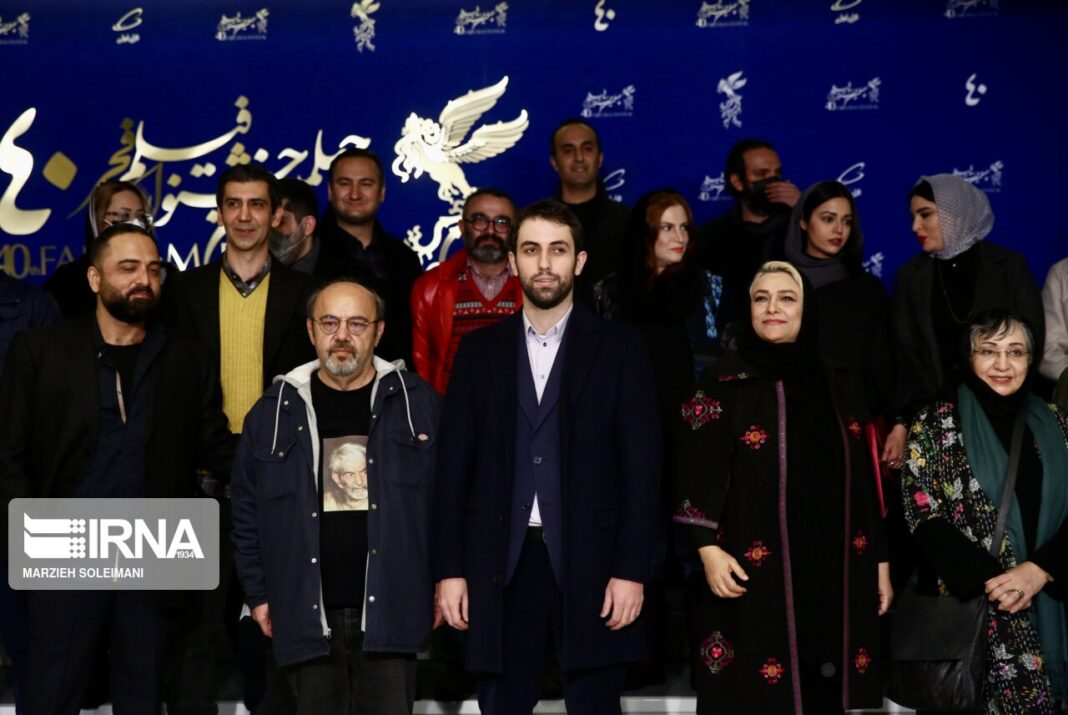 On the sixth day of the Fajr Film Festival in Milad Tower, the two films of "Henas" directed by "Hossein Darabi" about the life of nuclear martyr Dariush Rezainejad and "Golden Night" directed by "Yousef Hatamikia", the son of the famous Iranian filmmaker Ebrahim Hatami Kia, were screened.

Current and former Iranian Foreign Ministers Hossein Amir Abdollahian and Javad Zarif, the families of Martyr Rezainejad and a number of other Iranian nuclear martyrs are among those who have watched the film Henas in recent days and have expressed positive comments.

At the end of the first half of the Fajr Film Festival, IRNA summed up the critics and announced their favorite films, which included “Grassland”, “Private Meeting”, “Loser Man”, “The Last Snow” and “Girls”. The movies respectively won the first to fifth place.

The first press conference of Massoud Naghashzadeh, secretary of the 40th Fajr Film Festival, who was absent from the festival house due to having Covid, was also held on Saturday in Milad Tower.

Many critics and media outlets complain about the poor quality of the selected works. Naghashzadeh said in this regard that the presence of different works with a variety of different genres is important for the selection committee.

He noted that when 60 films are submitted to the selection committee, 38 films will inevitably be left out of the festival.

Meanwhile the head of the Cinema Organization, Mohammad Khazaei was asked why women are not present in the jury of the 40th festival. He said, “This is not a matter of taste. We asked several women working in the field of cinema to be a member of the jury, but none of them could attend because they were busy.”

A team of the Ministry of Health and Medical Education has been stationed at the festival’s venue to prevent the spread of Covid in the sixth peak of the disease. This team will test media people and artists for Covid.