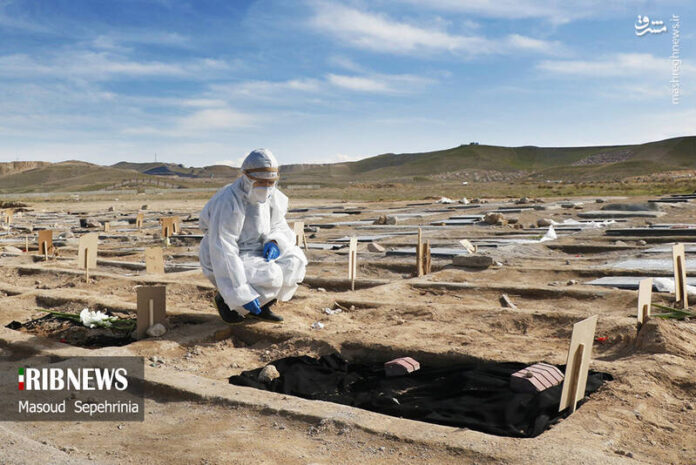 In a press briefing on Monday, Sima-Sadat Lari said 534,631 patients have contracted the virus so far, including 4,251 new cases identified in the past 24 hours.

So far, she added, 431,360 patients have recovered from the disease or been discharged from the hospital.

Lari said 4,771 patients are also in critical conditions caused by more severe infection.
The spokeswoman noted that 4,540,455 COVID-19 tests have been taken across the country so far.

The “orange” zones also include Golestan, Hormozgan, and Fars provinces, she added.