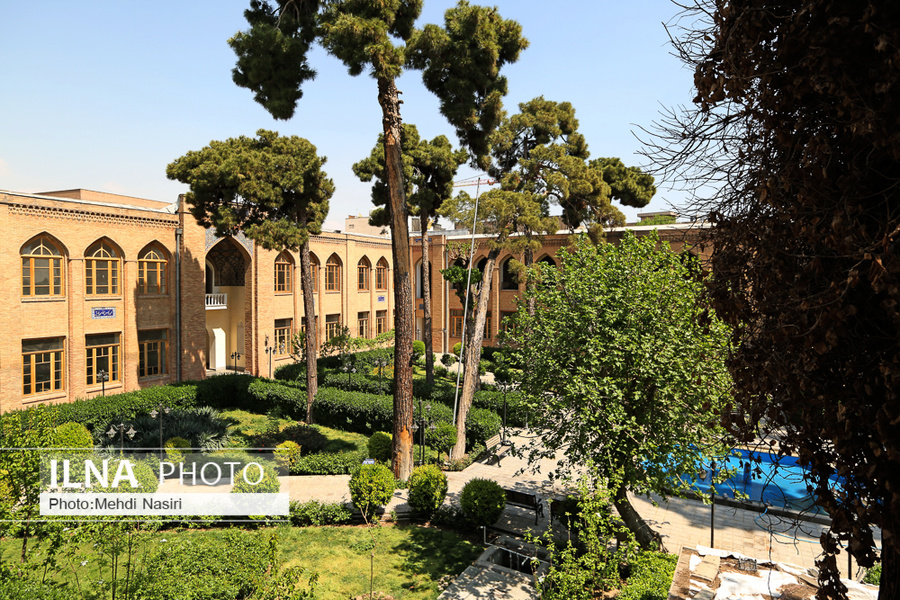 The historical Dar ul-Funun school was a watershed in Iran’s educational system as it was the country’s first modern institution of higher learning.

Dar ul-Funun (meaning ‘polytechnic college in Persian) was established in Tehran in 1851 by Amir Kabir, the royal vizier to Nasser al-Din Shah Qajar, the King of Persia, as an institution to teach new sciences and skills.

During his trips overseas before becoming the royal vizier, Amir Kabir visited several countries and always kept asking himself why Iran had submitted to signing disgraceful agreements and had been defeated in wars despite all the brave commanders it had.

He arrived at the conclusion that Iran was way behind modern sciences and military knowledge. Therefore, he came up with the idea of founding Dar ul-Funun to teach Iranians sciences in different areas, namely in the military domain, in order for them to be able to defend the country.

The historical Dar ul-Funun institution was inaugurated on December 27, 1851. In the meantime, a tragic incident happened. Amir Kabir was remove from his post as the royal vizier and, nearly two weeks after the opening of Dar ul-Funun, he was killed in Fin Bathhouse by an assassin sent by Nasser al-Din Shah.

After his murder, the original idea that late Amir Kabir had in mind for Dar ul-Funun failed to materialize. Rather, the institution only admitted students from royal families and the higher classes of society.

The academic year 1984-1985 was the last year that Dar ul-Funun served as a high school.

Afterwards, it was used as a teacher training centre until 1989. Many of those who currently work at education departments and in senior positions across Iran are alumni of Dar ul-Funun.

Many of the instructors working at Dar ul-Funun were from countries such as Austria, Germany and France.

The Dar ul-Funun building is located on Nasser Khosro Street in downtown Tehran. Currently, the building is a museum and is seen as an education and research heritage.