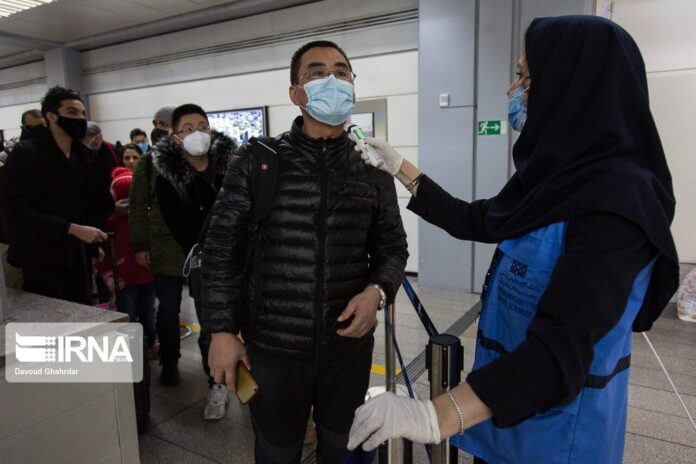 Iran’s Health Ministry says two people in the city of Qom have died of the novel coronavirus, in the first cases tested positive in Iran.

According to a Health Ministry advisor, the samples taken from the two men who died of respiratory problems showed they had the new coronavirus.

Kiyanoush Jahanpour, the head of the Health Ministry’s public relations department, had earlier said “in the past two days, some suspected cases of the new coronavirus were found” in the central city of Qom.

He said apart from the two cases who died of COVID-19, there was an unspecified number of other suspected cases as well, all of whom have been quarantined.

“Subsequent tests are in progress and the results of these tests will be released to the public, once they are finalized,” he said.

“Medical teams have been deployed in Qom and the suspected people have been quarantined,” he added.

He did not say how many people were suspected of having the virus, which causes the illness recently named COVID-19.