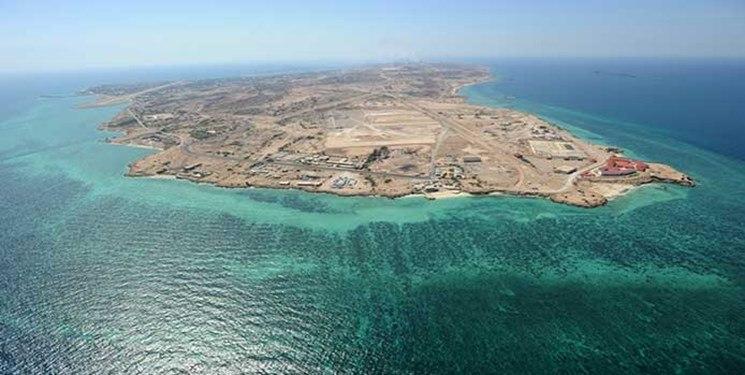 The Islamic Revolution Guards Corps has devised plans to establish residential areas for civilians on the small islands of the Persian Gulf upon an order by Leader of Iran’s Islamic Revolution Ayatollah Seyyed Ali Khamenei, the IRGC Navy chief says.

In comments at a radio interview on Wednesday, IRGC Navy Commander Rear Admiral Ali Reza Tangsiri said the strategic Iranian islands in the Persian Gulf are going to accommodate civilians.

“We have plans to promote our services to facilitate the residence of people on the Persian Gulf islands by strengthening the residential infrastructures, so that we would witness thriving jobs and activities for the youth in those regions,” the commander added, noting that Ayatollah Khamenei has called for developing such initiative.

“When the top official of the country orders us to prepare living accommodations for people there, it means that we are after security of the region,” the IRGC Navy chief stated.

He also unveiled the IRGC Navy’s plans to construct airports and seawalls on the Persian Gulf islands, saying, “We have built an international airport on Greater Tunb. An airport has been also constructed on Lesser Tunb. Moreover, the IRGC Navy has created more than 50 seawalls for people.”

The commander finally reiterated that Iran sends the message of peace and friendship to the Muslim nations, stressing that the Persian Gulf security would be ensured with convergence and cooperation among the neighbors.

“The aliens have no place in our region and must get out of this region,” Rear Admiral Tangsiri concluded.