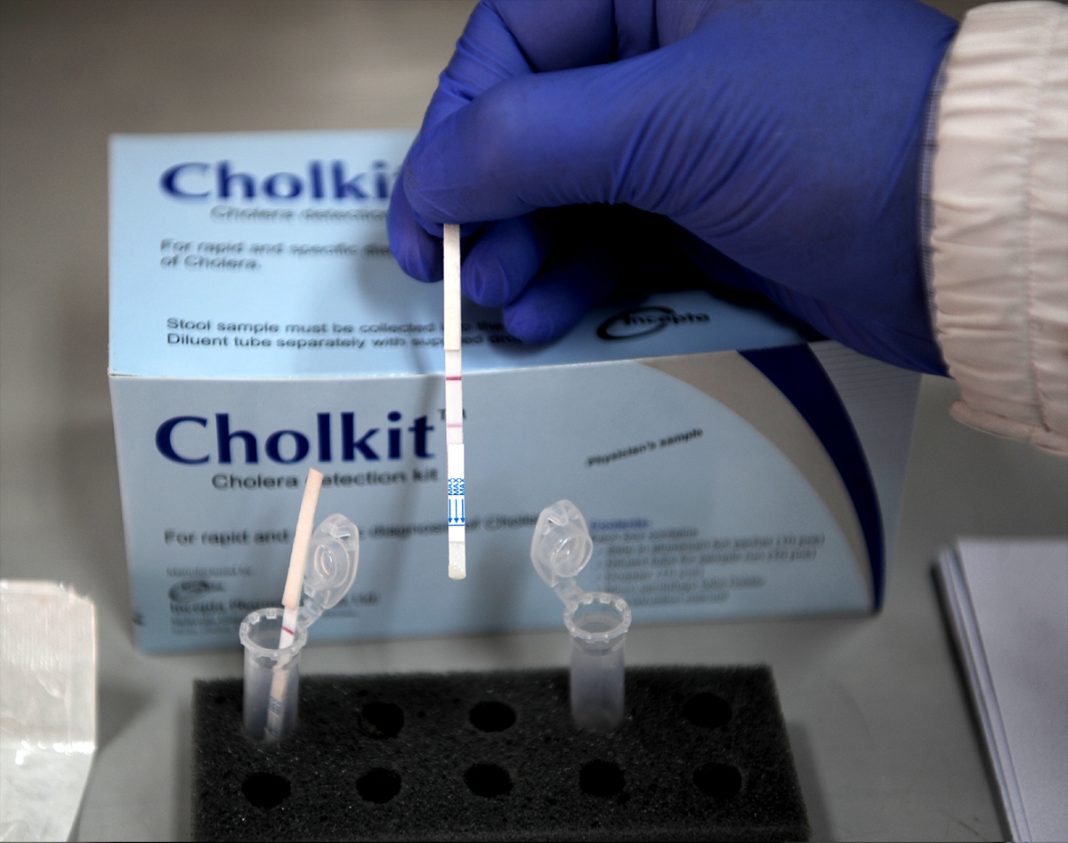 The number of people diagnosed with cholera in Iran during the past five months has risen to 68, the majority of them in Western provinces and two-thirds of them male, an official with the Iranian health ministry reported.

Shahnam Arshi, acting director of the health ministry’s Infectious Diseases Office, said the patients were identified in the western provinces of Kermanshah, Kordestan, and West Azarbaijan and one case in the southern Bushehr Province, and one in the central province of Qom, with no fatalities so far.

The majority of the cases are concentrated in the Kurdish city of Marivan bordering Iraq.

Afghanistan and Iraq have reported deadly outbreaks of the disease, raising concerns of a regional pandemic.

Cholera is caused by contaminated food or water and the infection of the intestine with the bacteria can lead to acute diarrhea.