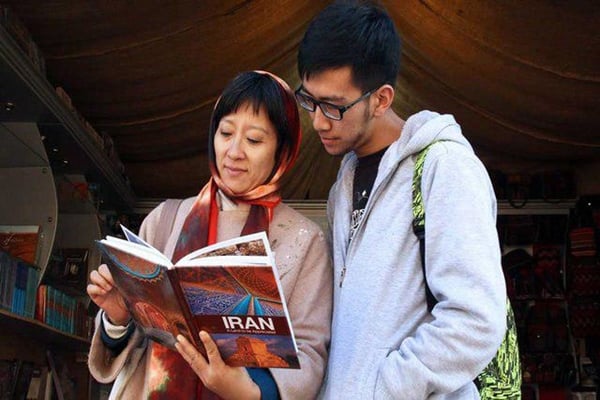 China has made investments in a number of economic projects in Iran, and has extensive economic cooperation with the country. However, most Chinese people still think Iran is an Arab country with large swaths of deserts, its people speak Arabic and its women wear Burka.

This prompted the China Central Radio program-makers to send a team of five reporters to Iran. The reporters made a five-day tour of the country to know its tourist attractions in person.

During their stay in Iran, they recorded the voices of sportsmen in Zoorkhaneh, drivers stuck in traffic jams, ordinary people and many others. The program made by the group is going to be aired at a prime time by the Chinese radio channel.

Ramin Zabihmand, a senior member of the Iranian Tourist Guides Association (ITGA) who accompanied the reporters during their visit, told ISNA the reporters stayed in Iran for five days and paid a visit to the capital Tehran and Isfahan with the main goal of producing features on Iran’s tourist attractions. 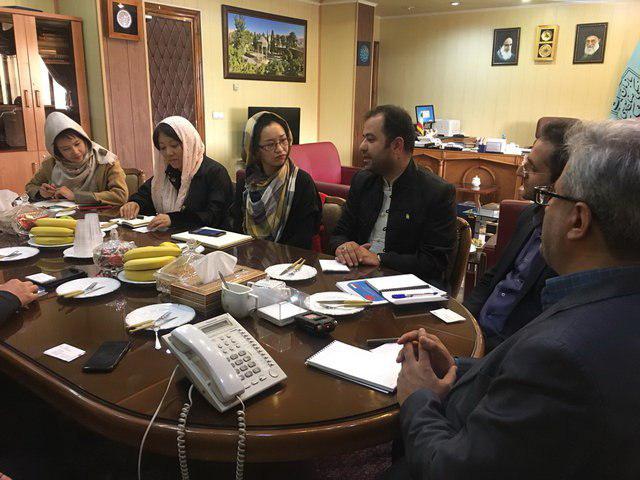 The guide went on to say that the reporters aimed to record various types of voices in Iran and to this end they visited a Zoorkhaneh and some traditional bazaars in the cities and had face to face talks with the ordinary people.

Elaborating on the Chinese reporters’ impression of visiting Iran, he said they were surprised to see various natural and historic attractions of Iran.

Zabihmand also said the reporters are set to visit Iran again but not as journalists. They are expected to visit Iran along with their families to enjoy the attractions of Iran.

Iran’s Cultural Heritage, Handicrafts and Tourism Organization (ICHTO) has recently established a new specialized department in order to boost the number of Chinese tourists visiting Iran. It is also mulling over removing the visa regime for Chinese citizens. 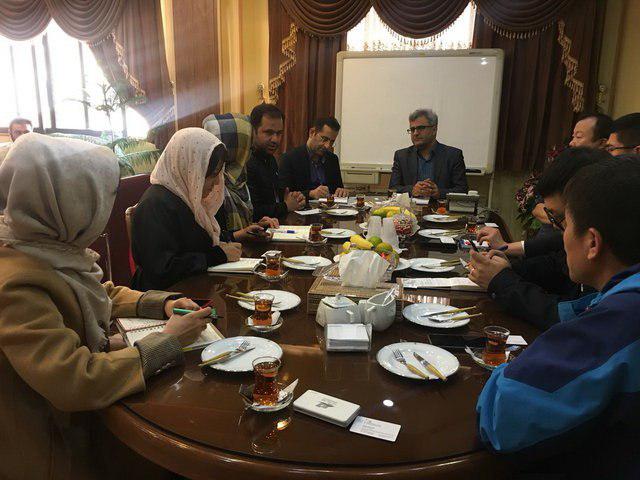