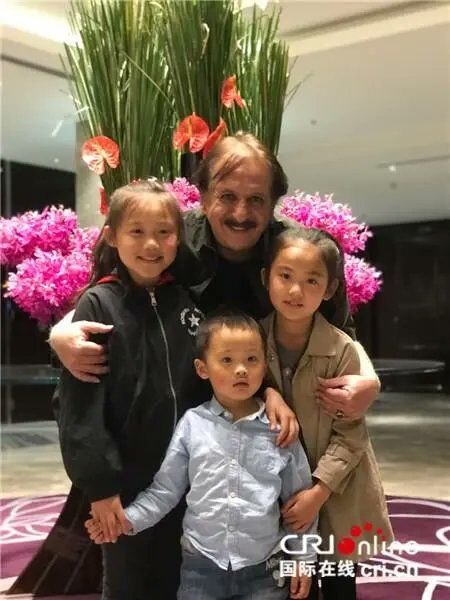 China’s Ambassador to Iran has thanked Iranian filmmaker Majid Majidi for his expression of sympathy towards the Chinese nation after the furious spread of the fatal virus in the country.

“Mr. Majidi has sent a letter to China to express sympathy. I thank Iranian friends standing by the Chinese nation during harsh days,” Ambassador of People’s Republic of China Chang Hua tweeted on Monday.

Earlier on Friday, Majidi had sent a letter to the China’s Central Radio and TV Tower, saying that he will make a film to picture the Chinese people’s endeavours to combat the disease.

“I am certain that you great people of China will triumph over this great human disaster, as you have proved in the annals of history that you are a hardworking and combatant nation. You will restore hope and life to China,” said Majidi in his letter.

A prominent movie director in Iran and the world who has paid many visits to China, Majidi has won many international awards.

In 2008, he made the short movie Beijing, Beijing for the program “Famous Directors’ View of Beijing”. In 2019 he attended the Conference on Dialogue of Asian Civilizations during which he sat for an exclusive interview with China’s Central Radio and TV Tower’s reporters. 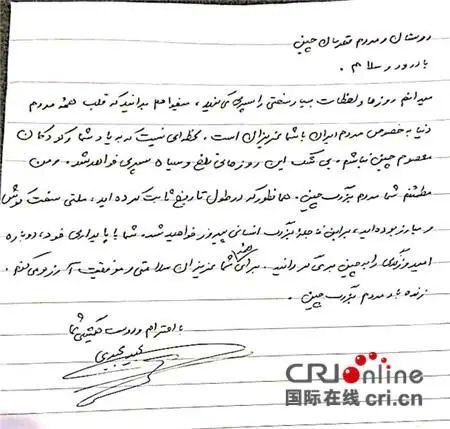