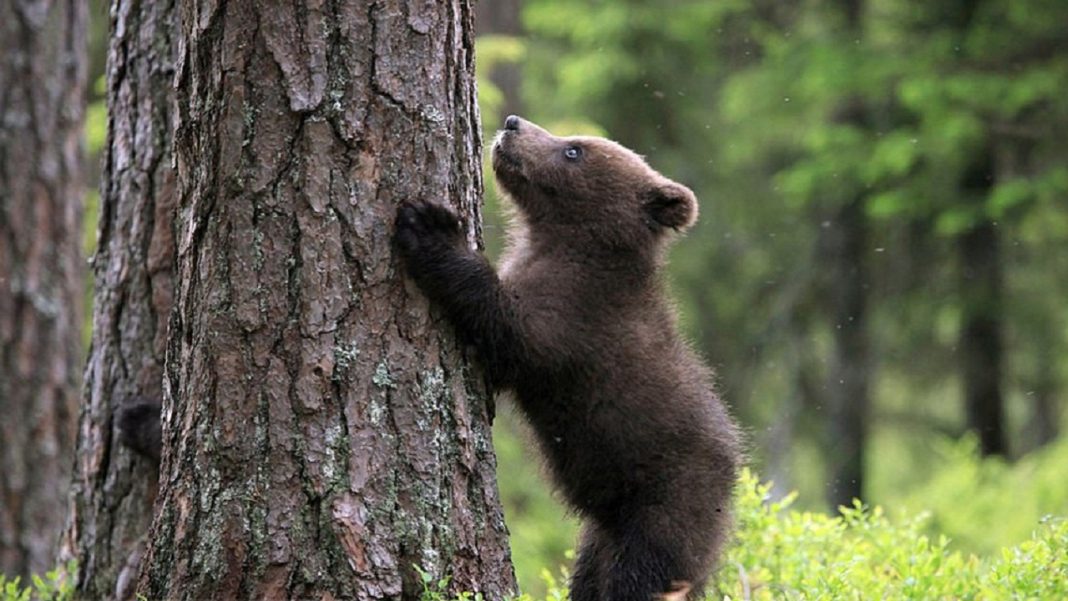 A brown bear cub has died after reportedly sustaining wounds in a collision with a vehicle in Iran’s Karaj near the capital Tehran.

Reza Qassempour, the head of the Environment Protection Department in Karaj, said on Tuesday that a vehicle had hit the bear cub as it was moving near the side of the road in Velayat-Roud Village in Karaj County’s Asara.

Police were dispatched after village locals called to report the accident, confirming that the cub had died, he said.

The animal’s carcass was handed over to the Environment Protection Unit of Alborz Province for an autopsy.

Qassempour said overhead crossings were a measure that could decrease road accidents involving wildlife, but he added that budget limitations were often cited to call off the construction of such bridges.

Still, he added, such measures as setting up fences and roadside signs warning drivers of wildlife passages could help avoid accidents.