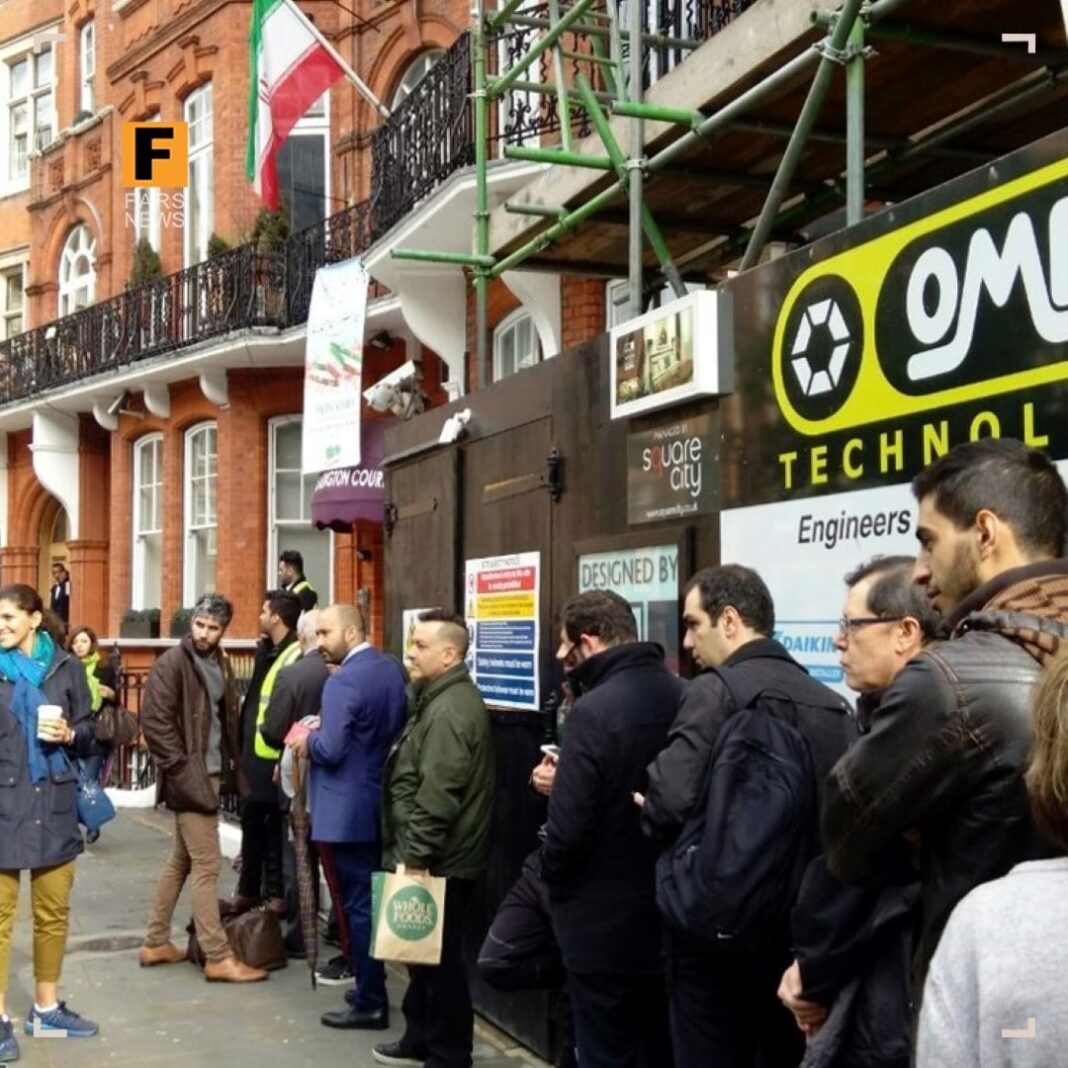 The Ottawa government has once again stripped the Iranian expatriates living in Canada of their right to vote in Iran's presidential elections, an Iranian election official said.

According to the spokesman for Iran’s election headquarters, the Canadian government has violated the international norms by not allowing the Iranian government to open polling stations in the country for Iranian expatriates living in Canada.

Therefore the official added, a US border town has been chosen for the Iranians living in Canada who would like to vote in the June 18 elections.

Earlier in 2017, the Canadian government had refused to facilitate a way for the tens of thousands of Iranian nationals residing in Canada to participate in the votes.