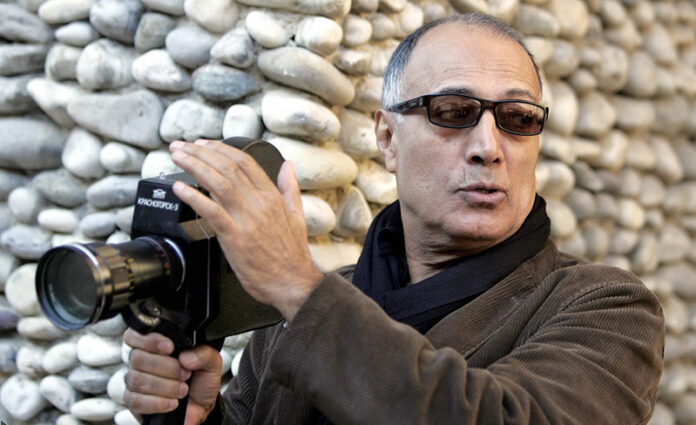 The Centre for Fine Arts, Brussels, plans to commemorate the late legendary Iranian filmmaker Abbas Kiarostami by screening a number of his movies.

The films “24 Frames” and “Take Me Home” by Kiarostami will be screened by the centre on January 16. They will also screen a documentary film named “76 Minutes and 15 Seconds with Kiarostami” by Iranian filmmaker Seifollah Samadian on January 25.

According to a Farsi report by ILNA, Agnès Devictor, an expert on the Iranian cinema, and her husband Jean-Michel Frodon, will talk about Kiarostami’s movies during the ceremony.

Abbas Kiarostami was an Iranian film director, screenwriter, poet, photographer and film producer who died in 2016. An active film-maker from 1970, Kiarostami had been involved in over forty films, including shorts and documentaries.

Kiarostami attained critical acclaim for directing the Koker trilogy (1987–94), Close-Up (1990), Taste of Cherry (1997) – which was awarded the Palme d’Or at the Cannes Film Festival that year – and The Wind Will Carry Us (1999). In his later works, Certified Copy (2010) and Like Someone in Love (2012), he filmed for the first time outside Iran: in Italy and Japan, respectively.

He was also a poet, photographer, painter, illustrator, and graphic designer. He was part of a generation of filmmakers in the Iranian New Wave, a Persian cinema movement that started in the late 1960s.