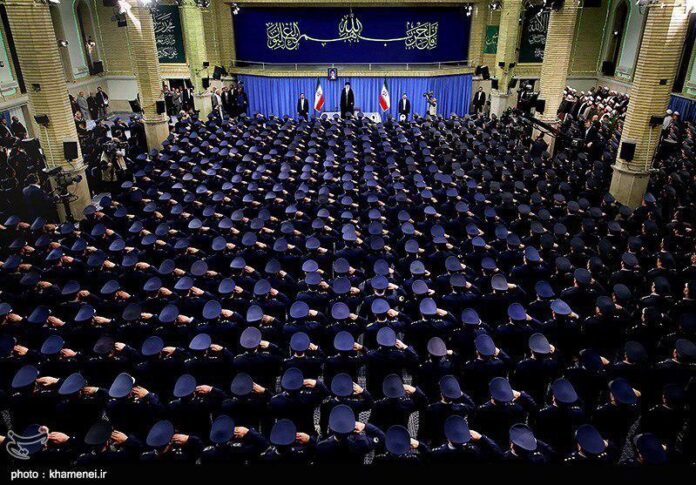 Leader of the Islamic Revolution Ayatollah Seyyed Ali Khamenei will meet a group of Iranian Air Force and Air Defence commanders and personnel in Tehran on Tuesday.

The Leader will meet the Air Force commanders and personnel on the Day of Air Force, which is the anniversary of the Iranian Air Force officers’ historic allegiance to the founder of the Islamic Republic.