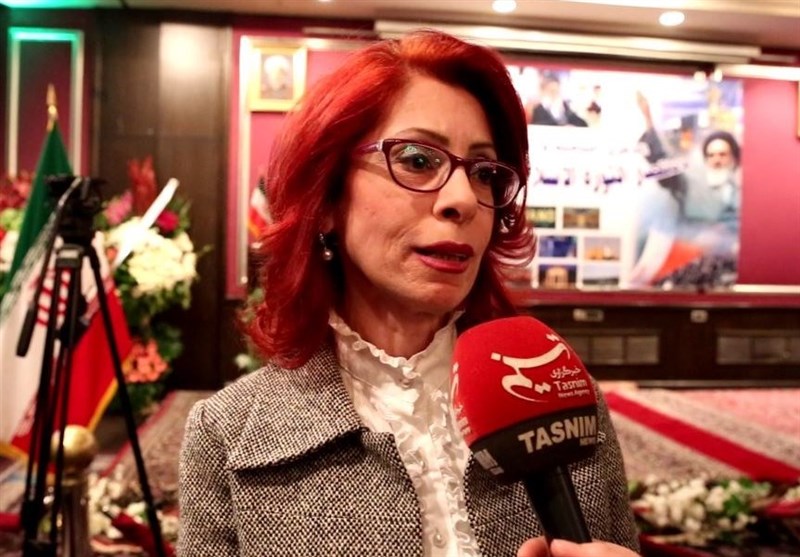 Nora Airisian, who represents Armenians in the Syrian parliament, says the Armenian community living in Iran are proud of their peaceful coexistence with Iranians.

Speaking to Tasnim, Airisian hailed the peaceful coexistence of Armenians and others in Iran, noting that many Armenian churches and newspapers are freely operating across the country.

All Armenians around the world are proud of this, Airisian went on to say.

The history of Armenian migration to Iran goes back to thousands of years ago. Iranian-Armenians are one of the strongest and most active groups of Armenians in Diaspora and they have done some great political, economic, and cultural contributions to the Iranian society.

Future Belongs to Those Carrying Flag of Resistance

Elsewhere in the interview, she described the Resistance Front as stable and lasting despite all the propaganda and plots against it, saying that the future belongs to those who carry the flag of resistance.

The Syrian lawmaker said the West is trying to create the impression that the axis of resistance is falling, but it will continue to remain lasting and stable.

“The future belongs to those who carry the flags of resistance and patriotism,” she added.