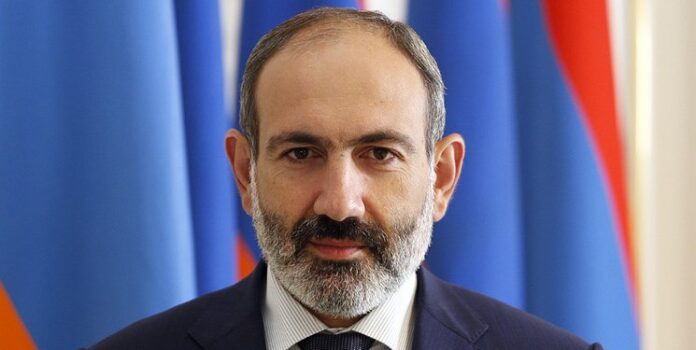 Armenian Prime Minister Niko Pashinyan has said Iranian trucks can use the Tatev-Aghvani alternative road to travel to the Republic of Azerbaijan without paying customs duties from now on. Pashinyan was speaking at a meeting of the Cabinet of Ministers on Thursday.

He said by launching the new Tatev-Aghvani road in southern Armenia as an alternative to the Goris-Kapan road in the part controlled by the Republic of Azerbaijan, the transportation of Iranian cargo has been facilitated.

He added after Azerbaijan notified Armenia that it will conduct inspections of Armenian and Iranian citizens and vehicles in the part of the Goris-Kapan road which is under its control, Armenia decided to build an alternative route.

“Yesterday we learned trhough an unofficial announcement from Azerbaijan that they intend to impose customs and passport controls on Armenian citizens and vehicles from midnight on November 11, so we decided to manage traffic and facilitate the movement of our citizens on the Kapan-Aghvani route,” he said.  Pashinyan also said, “The Tatev-Aghvani section that was practically impassable for several decades was asphalted and put into operation last week.

Iranian trucks faced a $130 levy imposed by the Azeri authorities, who stopped Iranian trucks using the Goris-Kapan road. This, along with some other disputes, caused tension in ties between Tehran and Baku. With the new road built, Iran no longer needs to use the route on the Azeri soil. Parts of Armenian soil offer Iran access to markets in Georgia, Russia, the Black Sea states, and European countries. 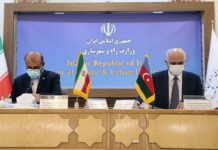