“Arabs Ready for Useful Talks If Iran Changes Its Behaviour” 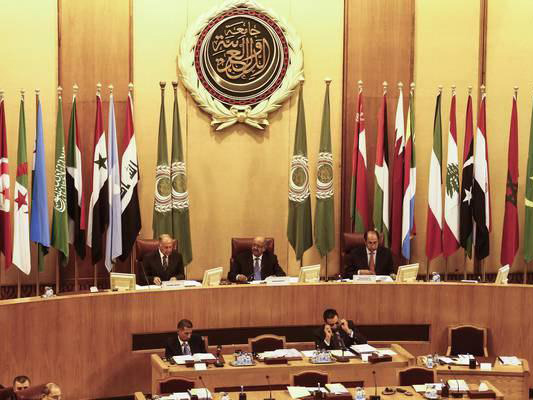 Ahmed Aboul Gheit, the Secretary General of the Arab League, says Arab countries are prepared to hold negotiation with Iran provided that the Islamic Republic ‘changes its behaviours’.

“If Iran changes its behaviour, Arabs are ready for useful dialogue,” Aboul Gheit said Thursday during his speech at the international Med Dialogues conference in Rome.

In order to achieve stability in the area, he said, “I think that it is necessary to find common ground among Arab countries on security.”

“Coming to an agreement on issues like Israel, Palestine, Iran and nuclear power “would be a base on which to work”, he said, adding that “the entire Arab region revolves around the issue of security”.

In the Middle East and North Africa, “regional interventions have been responsible for many things that later happened”, and “there is an atmosphere that makes us think of a world war or as if we were back in the Cold War”, he added.

There are “several points on which there is no agreement on security among Arab states.”

Referring to the issue of terrorism, he said that the ISIS “is about to be defeated in Iraq and Syria, but this does not mean that it will disappear today or after 10 years”, since despite the military victories, “it is probable that it will return to cities to sow destruction.”