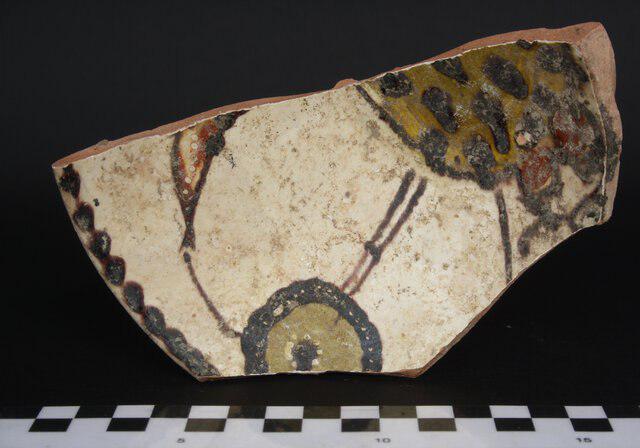 Three fragments of colourful pots imprinted with images of birds, flowers and inscriptions from the early Islamic era have been discovered in the north of Iran.

The findings, among the oldest collections of the Islamic period in Mazandaran province, play a pivotal role in portraying cultural sequences and also the events of various Islamic eras.

The head of the archaeology department of the city of Behshahr in Mazandaran province said nine immovable sites as well as some other movable works including pottery, earthenware, pieces of glass, iron and bronze objects, and stone blade have been discovered in the region.

In winter 2018, the site was excavated and some parts were demolished. However, after receiving reports that the owners demolished the cultural monuments the operation was immediately stopped.

Overall, remnants from prehistoric, historical, and Islamic artifacts have been identified during the destruction of much of the site.

In addition to the Safavid to the Qajar period, considerable works have been obtained from the early Islamic eras as well as the Ilkhanid period. 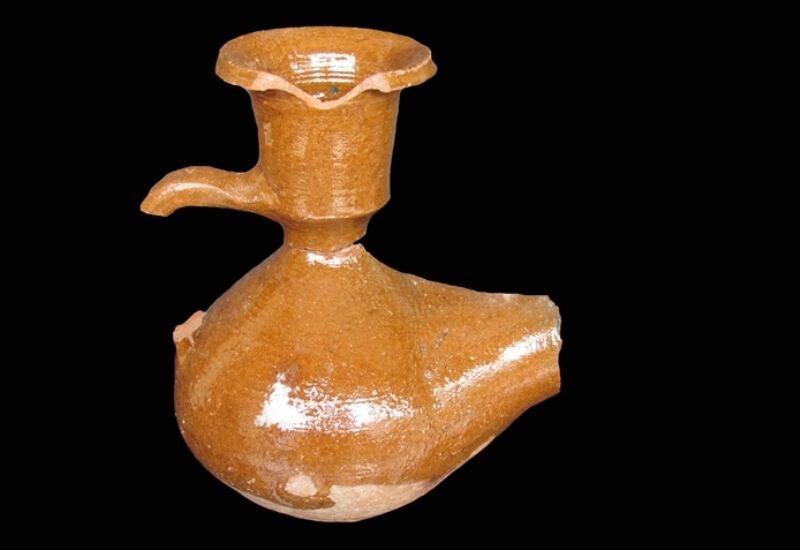