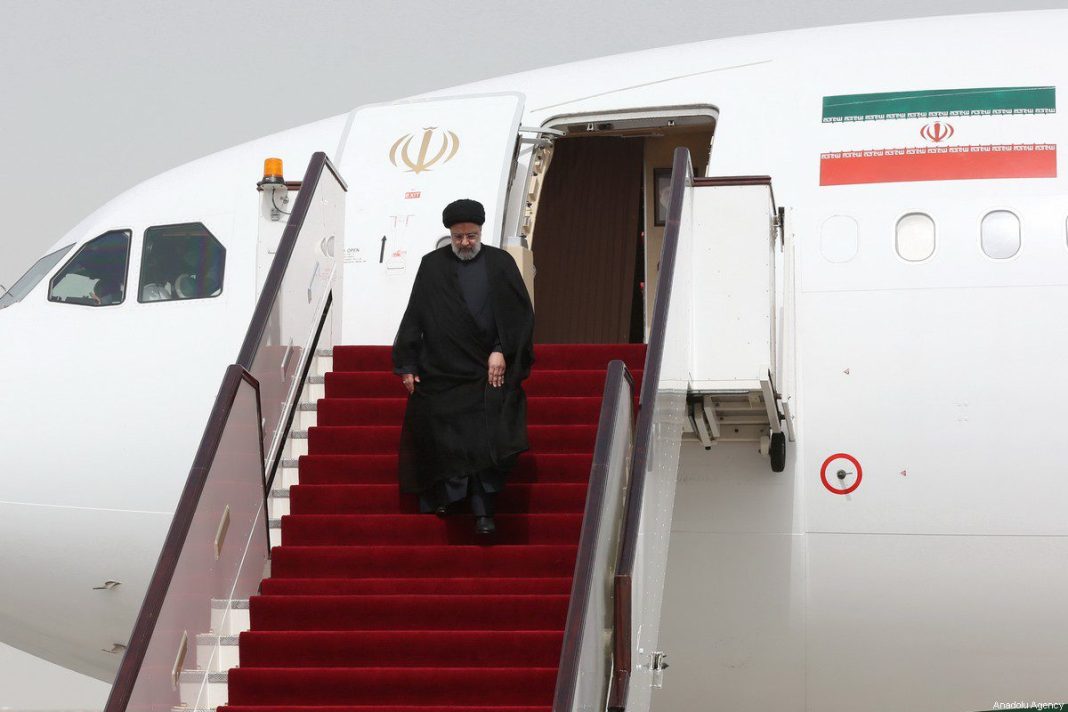 An Oman affairs expert says the Monday visit by Iranian President Ebrahim Raisi to Oman appears to be focused on economic affairs and expansion of ties between the two countries.

Mir Javad Golvi Bayat told Iranian Students’ News Agency, ISNA, that Iran and Oman “trust each other” and this sets the stage for them to upgrade their relations in different areas.

Bayat added that Oman has been playing an intermediary role in the region, stressing that Muscat has used this as “leverage” in regional and international equations and does not want to lose this role.

The analyst noted that Oman has been trying to close the gap between Iran and the Persian Gulf countries since 50 years ago in line with its own national interests and this makes the upcoming visit “of significance” to Omanis.

“This country is in a series of covert rivalries with the UAE and has problems with some other Arab countries of the Persian Gulf and the crisis in Yemen also exposes this country to harm. This is why Omanis try to maintain good relations with Iran, hence regardless of which [political] faction is in power in Iran, they [Omanis] have always tried to protect their relations with Iran,” he said.

The expert stressed that Raisi’s upcoming visit seems to focus on economic issues, which is the neglected side of the otherwise Iran-Oman relations.

He said Oman could take the position, currently held by Dubai for Iran, in economic terms, after the Monday visit.

“Increased trade and economic exchanges, access to Yemen and east Africa are among the benefits Oman can offer Iran in this regard,” he said.