Analyst: Iran should de-escalate with Europe instead of showing emotional reactions to IRGC blacklisting 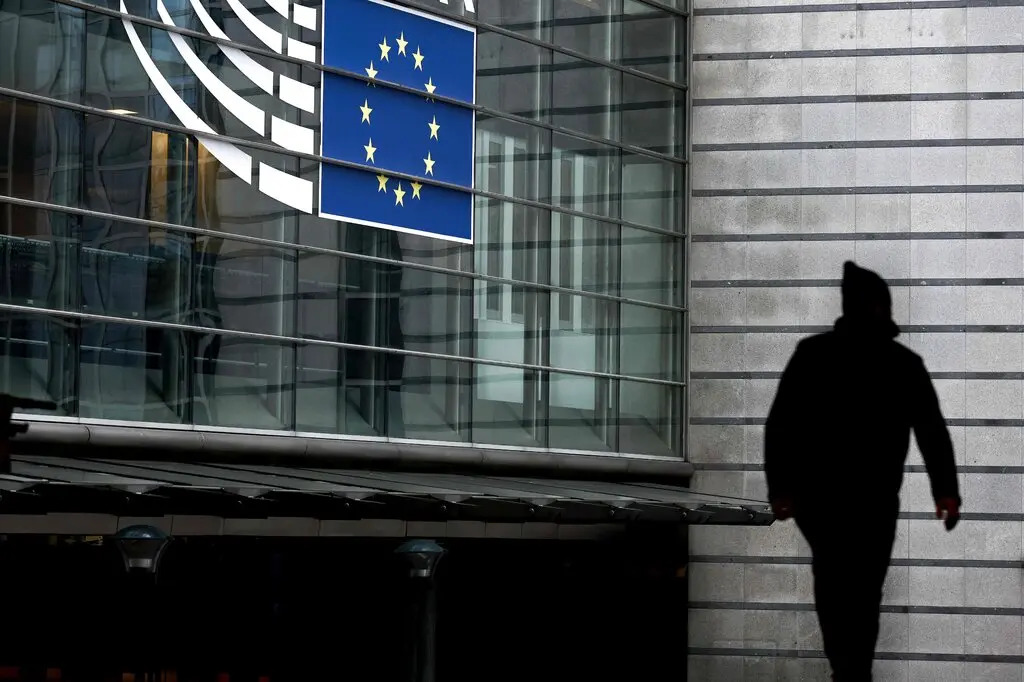 A political expert says mere condemnations and emotional reactions to the European Parliament’s call for Europe to blacklist the Islamic Revolution Guards Corps (IRGC) will not be of any help, but Tehran needs instead to find ways to decrease tensions with the Europeans.

Speaking to Etemad Online, Hassan Beheshtipour warned that the European Parliament’s decision will have negative repercussions for Iran, although it is non-binding.

The commentator said the Iranian government should take “effective measures” to make Europe abandon the decision to designate the IRGC as a “terrorist” entity instead of resorting to emotional reactions and slogans.

He said the current diplomatic crisis with Europe stems from a host of different factors, and that Tehran should identify and address the root causes instead of a tit-for-tat move.

The analyst criticized the incumbent Tehran administration for pursuing what he called a “policy of confrontation” in dealing with Europe, saying the best policy is to turn adversaries into neutral countries and the neutral ones into friends.

He said the Europeans are trying to taint the image of Iran in front of the world public opinion so that they can justify and legitimize any measure that they take against the Islamic Republic, calling for efforts to reverse the trend.