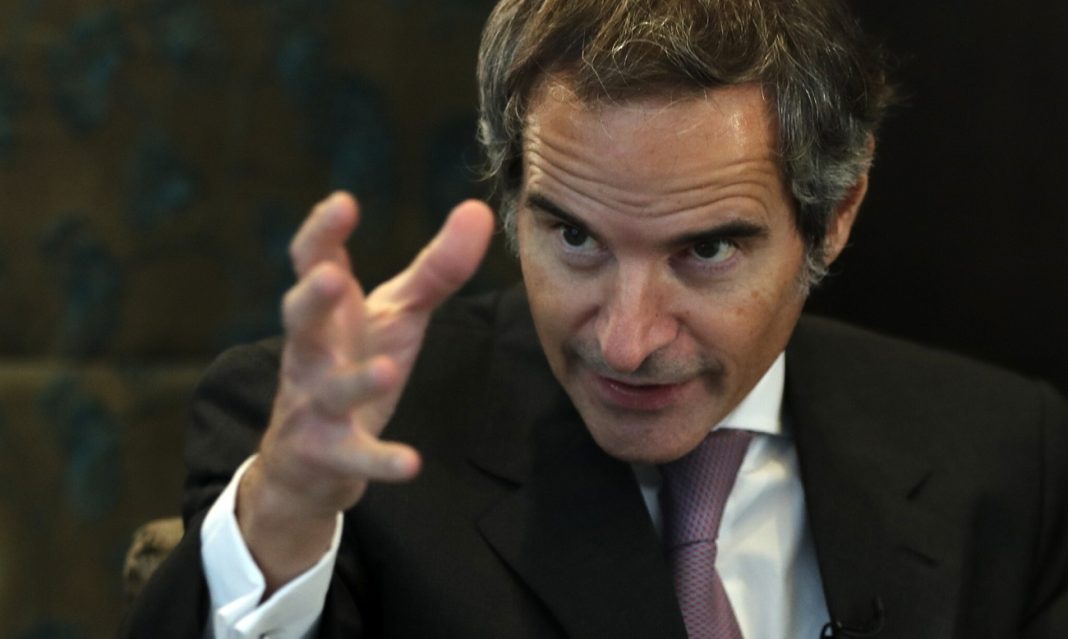 A political analyst says Rafael Grossi, the head of the International Atomic Enegry Agency, is doing Israel’s bidding and is busy “laying mines” in the negotiations on reviving the 2015 Iran nuclear deal on behalf of the regime with the goal of derailing the diplomatic process.

In an interview with ILNA, Ali Bigdeli, an expert in American affairs, explained that Israel — wary of a potential restoration of the Iran deal — was now trying to influence the US Congress after the administration of President Joe Biden failed to pressure Iran to the extent desired by Tel Aviv.

The position that Grossi has recently been adopting against the Iranian nuclear program shows the Israeli lobby has turned to the IAEA chief as part of a “new scenario” and is now pressuring him into hindering the talks on salvaging the Iran deal, officially named the Joint Comprehensive Plan of Action (JCPOA).

He pointed to Grossi’s last-minute accusations of lack of transparency in the Iranian nuclear activities, which came just as a final agreement between Iran and world powers seemed close at hand, saying, “Practically, he is laying mines in the negotiations on behalf of Tel Aviv.”

“Therefore, the new Western-Israeli game against Tehran is to direct the entire [nuclear] dossier toward the IAEA, with Rafael Grossi playing the lead role, something that could have negative consequences for Iran and affect the progress of the negotiations in general,” he warned.

Iran, Bigdeli said, should have plans to face such a scenario.