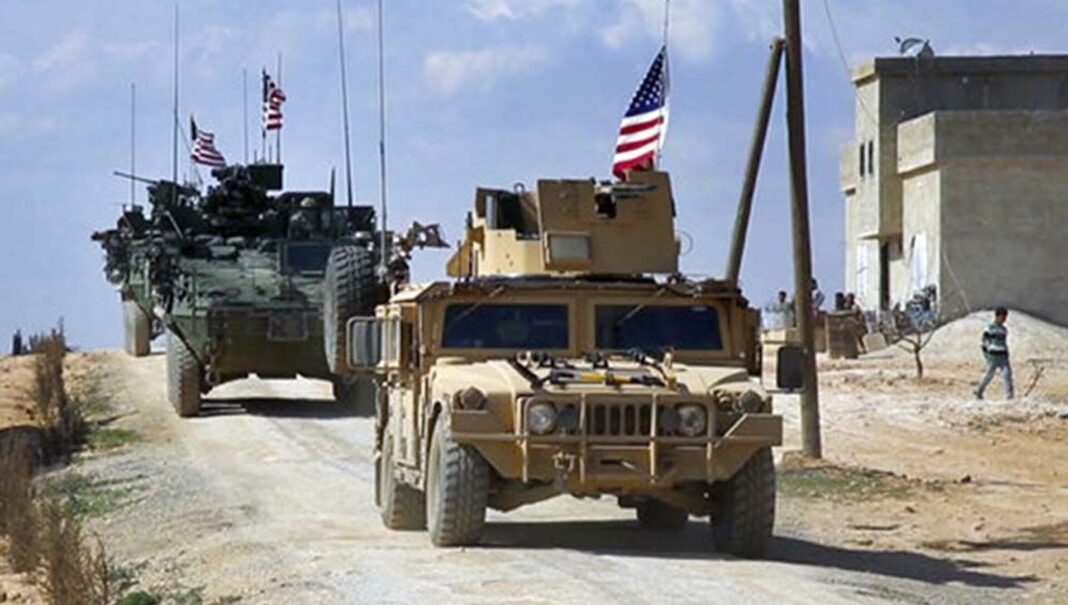 The leader of the Iraqi Al-Fath coalition has reiterated that all American troops must pull out of Iraq.

Hadi al-Ameri said the withdrawal of all US forces from Iraq is an objective on which no compromise can be made as national sovereignty and independence are Baghdad’s red lines.

He said he was opposed to US troops remaining in Iraq under the pretext of training and consultations, and that the presence of even a single American soldier in the country cannot be tolerated.

If the US chooses to stay in Iraq, he said, it will have to accept the consequences of this mistake.

He said if Iraq needs military trainers and consultants, an agreement must be concluded to specify the place where they would be present as well as their number and mission.

Elsewhere in his remarks, al-Ameri underlined that Iraq would not have been able to overcome terrorism without cooperation between the security apparatus and people from all walks of life.

“We have pledged not to allow terrorism and ethnicism to return to Iraq,” he said.

The comments follow an announcement by the US that American combat troops have left a few military bases in northern Iraq, with some US advisors remaining in the region.