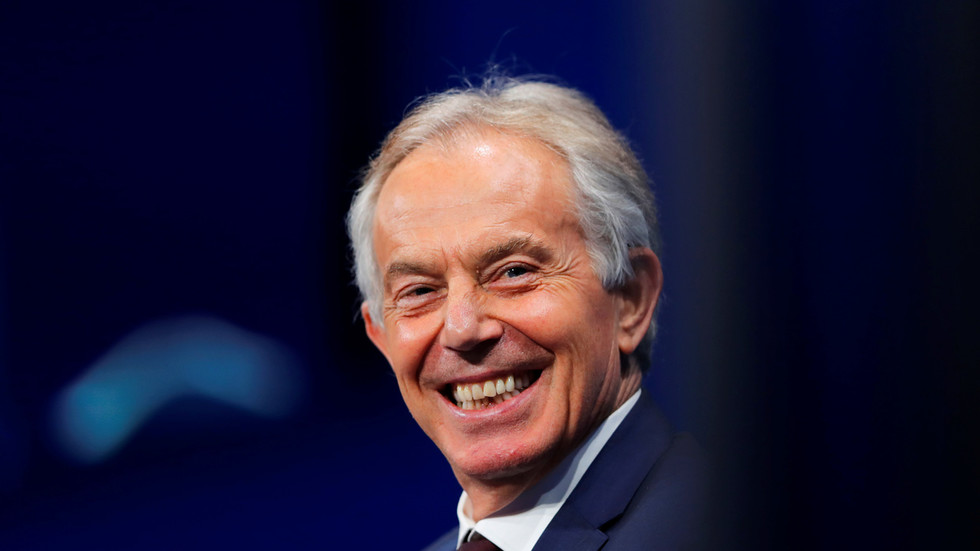 Former UK Prime Minister Tony Blair has recently received knighthood from Queen Elizabeth II. But, the move has sparked outrage from Britons who argue he should be in prison for his involvement in the Iraq War instead.

Blair was knighted in the New Year Honours 2022 list, alongside Covid-19 response officials Chris Whitty and Jonathan Van-Tam. Blair received the Most Noble Order of the Garter – one of the most prestigious royal honors and the highest order of knighthood – and will now be able to use the title ‘Sir’.

In a statement, the former prime minister said it was “an immense honour” to be knighted.

“I am deeply grateful to Her Majesty the Queen. It was a great privilege to serve as Prime Minister and I would like to thank all those who served alongside me in politics, public service and all parts of our society, for their dedication and commitment to our country,” he added.

In its own statement, the royal family announced it was “graciously pleased” to knight Blair.

Many Brits, however, were disturbed by the announcement, with Blair remaining extremely controversial in the UK due to his involvement in the US and UK invasions of Iraq and Afghanistan.

“Tony Blair knighted for services to imperialism. The man should be in the dock of The Hague. What a shameful day,” political commentator Liam Young tweeted, while writer and activist Femi Oluwole asked, “If I help create the next ISIS by destabilising an entire region under false pretences, can I get a knighthood too?”

GB News presenter Tonia Buxton stated she was “sickened” by the decision to knight Blair, who “caused the deaths of so many.”

John Smith – the son of famous World War II veteran and writer Harry Leslie Smith – tweeted that by knighting Blair, “the Queen [is] saying it’s okay to kill brown people in their hundreds of thousands.”