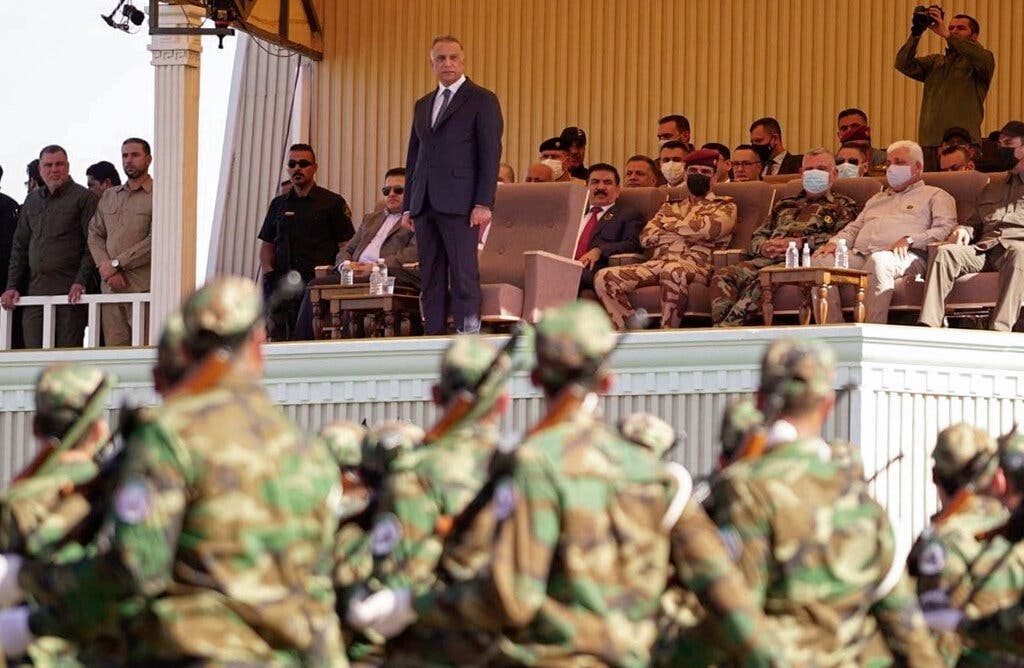 Iraq needs to be steered clear of any regional war, Baghdad’s national security advisor said. Qasim al-A'raji emphasized that the Arab country’s territory won’t be used to attack other countries.

Al-A’raji made the remarks in a meeting with the commander of NATO mission in Iraq, Lieutenant General Michael Anker Lollesgaard, on Sunday, al-Sumaria news channel reported.

During the meeting, the two sides discussed the support provided by the NATO mission to Iraq as well as ways to strengthen security and stability in the region.

“Our duty is to support Iraq and keep it away from any regional war … Therefore, we do not accept the use of Iraqi land, air, and water as launching pad for any aggression against any country,” al-A’raji stated.

Two days later, the Iraqi parliament passed a law requiring the Iraqi government to end the presence of the US-led foreign forces in the Arab country.

Since the assassination, Iraqi resistance forces have ramped up pressure on the US military to leave their country, targeting American bases and forces on numerous occasions, at one point pushing the Americans to ask them to “just leave us alone.”