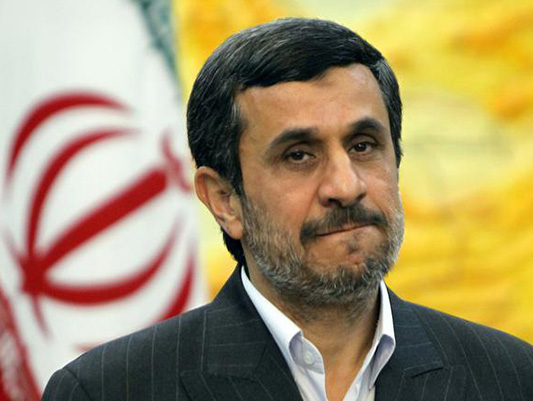 After the Leader advised Ahmadinejad against running for next year's presidential votes, a media advisor to the ex-president says he has no plan to do so.

“In a letter to the Leader of the Islamic Revolution, Dr. Ahmadinejad has declared that, in a move to obey what Ayatollah Khamenei says, he has no plan to run for the 2017 presidential elections,” Ali Akbar Javanfekr, a media advisor to the ex-president, announced on Tuesday, September 27.

According to a report by ISNA, as translated by IFP, Javanfekr said that the full text of the letter will be published soon.

The letter came after Ayatollah Khamenei implied on Monday that he has advised Ahmadinejad against running for next year’s presidential elections.

Speaking at the beginning of an advanced course on Islamic religious studies, the Leader confirmed that he has advised a gentleman [without mentioning a specific name] in a recent visit to “avoid getting involved in a certain event [election]” for the good of the country and of that individual himself.

The Leader once again stressed that he has not ordered anybody to get involved or stay away, saying this is not about ruling, but about expediency.