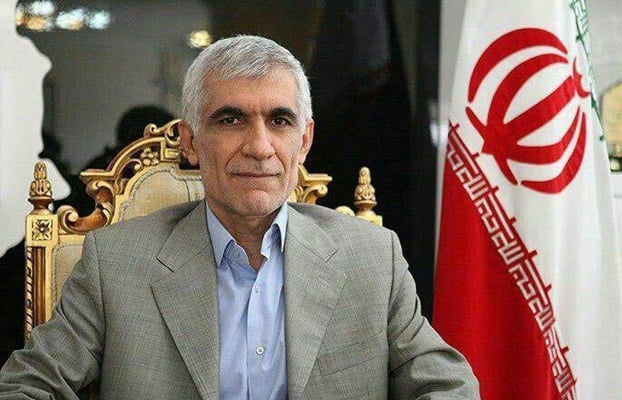 Tehran’s City Council on Sunday unanimously elected the reformist politician Mohammad-Ali Afshani as the new mayor of the Iranian capital, after the previous mayor resigned over his health problems.

Afshani was one of the two final candidates shortlisted by the reformist city council, and finally managed to defeat his rival Samiollah Makarem-Hosseini, the acting mayor of Tehran.

Afshani, a member of the reformist party Etemad Melli (National Trust), was elected after securing 19 votes in favour, while only one councillor voted against his election.

The new mayor is currently a deputy minister of interior, and must resign from the post to start his job at the municipality.

During the first term of President Hassan Rouhani, Afshani served as the governor-general of Fars Province.

His election as the mayor of Tehran came after Mohammad-Ali Najafi, another reformist politician, resigned earlier this year over what he called his health problems.