Iran says it is granting scholarships and special residency to top Afghan students and academics.

According to the office of Iran’s vice president of Science and Technology, so far 200 Afghan citizens have been vetted for this purpose.

A human resources official at the office said qualified candidates will be granted 3-, 5- and 10-year residency. Seyeyd Ali Hosseini added that those holding such a residency will be treated as Iranian citizens and enjoy all rights except the voting right. Hosseini said Afghans who receive the special residency card will be employed as researchers and entrepreneurs at knowledge-based companies.

He noted that people from other countries like France, Spain, Syria, Lebanon and Iraq have received the special residency and they no longer need to extend their visas. Hosseini said some 100 prospective students who contested the Afghan university entrance exams were also identified and 80 students said they were willing to study in Iran for a Bachelor’s degree.

He said after obtaining a Bachelor’s degree, the students may apply for admission to graduate programs but their success in doing so depends on their performance as undergraduate students. That’s, Hosseini said, also the case with PhD candidates. 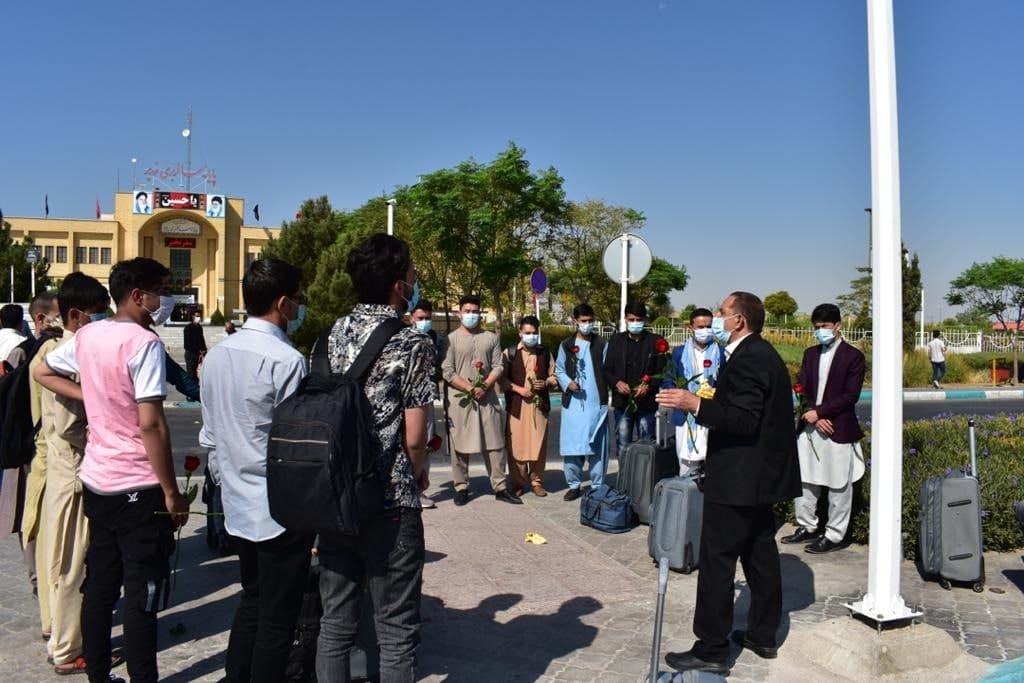