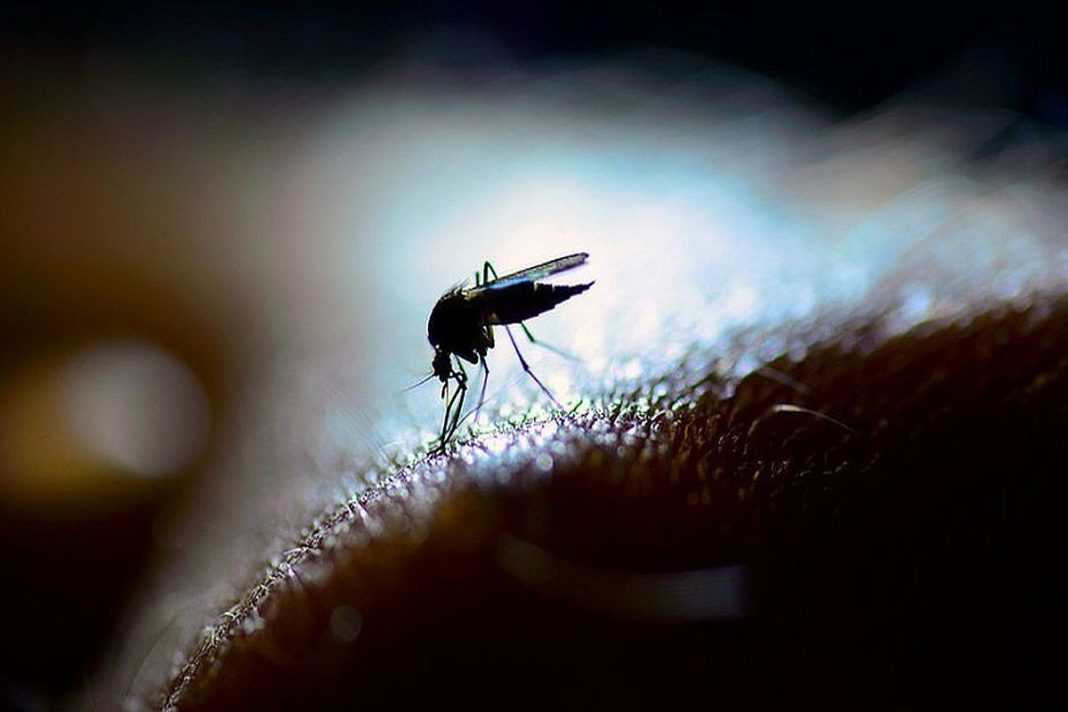 Amiri said zoonotic diseases are infectious and that 200 types of them have been detected in the world.

He also said 3 out of 5 new infectious diseases are zoonotic, adding that 80% of the biological agents that are used in weapons are zoonotic originally.

The official also expressed concern over the possibility of a hospital epidemic of the CCHF, adding this is among the diseases which can be controlled with difficulty for the time being.
The head of Iran’s zoonotic diseases control group made those comments on the occasion of World Zoonoses Day.

People usually catch it through contact with the blood of infected animals.

Symptoms of the disease may include fever, muscle pains, headache, vomiting, diarrhea, and bleeding into the skin. Complications may include liver failure.

Iranian officials say the surge in Iraq can cause the spread of the disease as there are no vaccines to curb it yet.