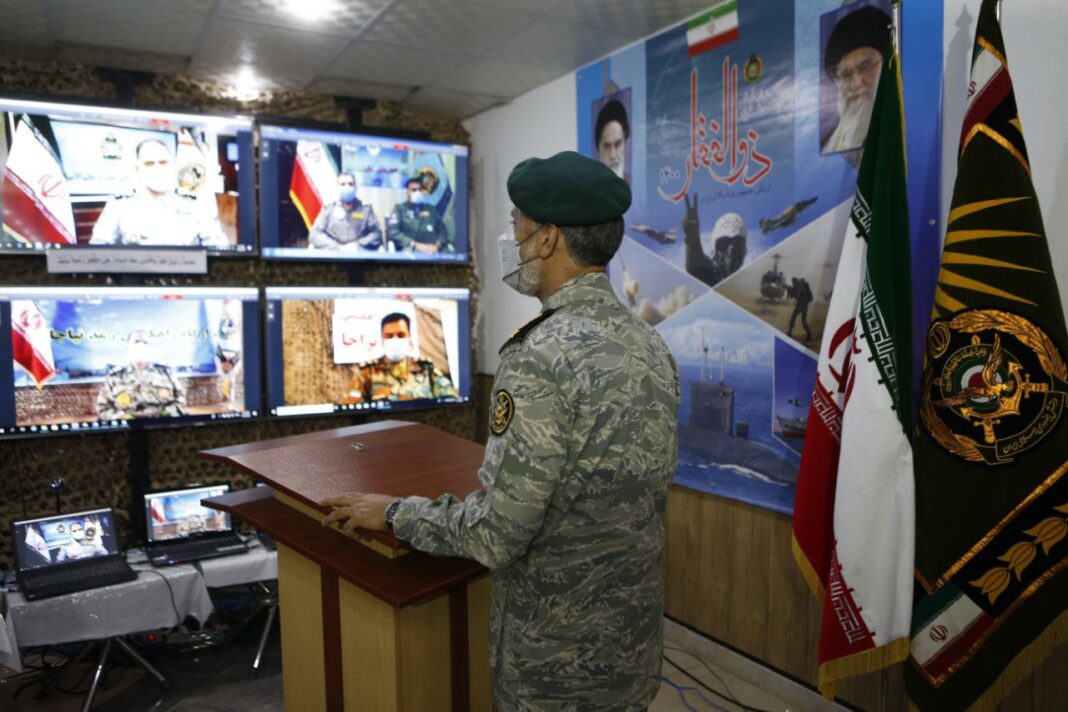 The Iranian army has kicked off the main phase of its Zolfaghar 1400 military drills in the southern Mokran coastal area.

The drills are being conducted jointly by the Infantry, armored and mechanized infantry divisions of the army’s ground force, the air defense systems of the army’s defense force and the surface and subsurface vessels of the army’s naval force backed by fighter jets and drones of the air force.

He said stable communications amid electronic warfare was a strongpoint of the Iranian forces during the exercises.

“Another scenario that will be exercised during Zolfaghar 1400 drills will be monitoring and the evaluation of the country’s airspace and the general area of the drills in the waters south of the country by the air defense forces of the Islamic Republic of Iran’s Army and firing operations by air defense systems to counter hostile targets and air patrol operations by the pilots and drones of the Army’s air force,” Mousavi said.

“The message the army’s Zolfaghar maneuvers convey to regional countries is preparedness for the establishment of peace and friendly ties using intra-regional potential, as history shows other extra-regional countries have been war-mongering and destabilizing players and have brought to the west Asia region nothing but insecurity, war and occupation.”