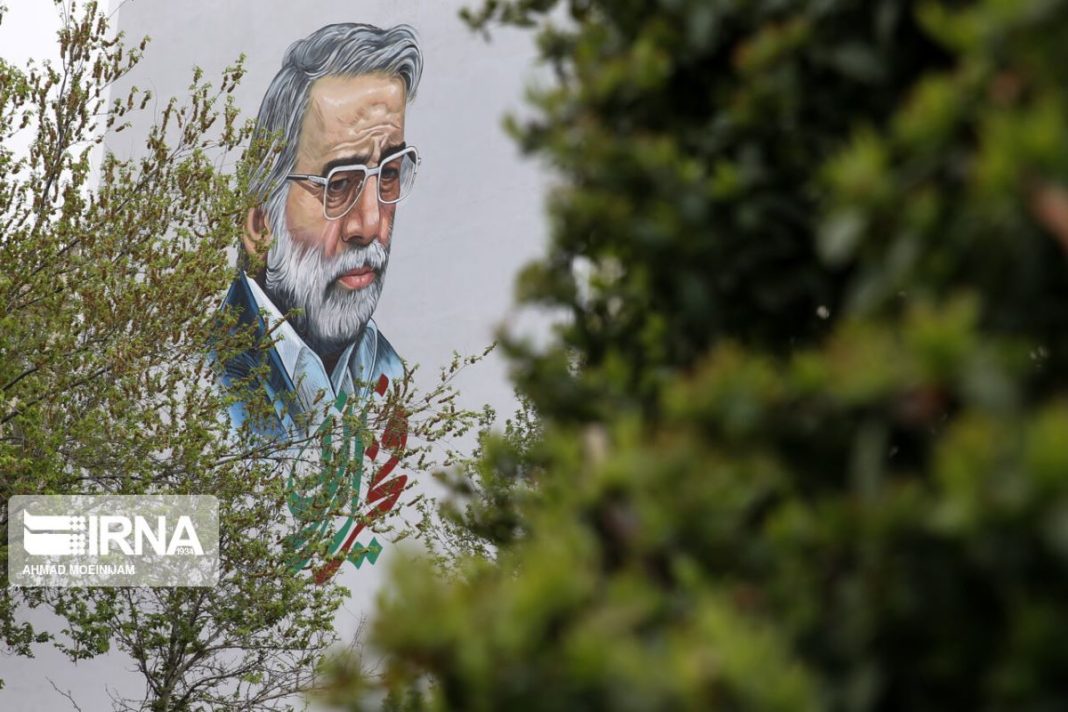 Verdicts have been issued against 14 people for involvement in the assassination of top Iranian scientist Mohsen Fakhrizadeh nearly two years ago, Tehran’s chief prosecutor has announced.

The convicts were charged with corruption on earth, involvement in intelligence and espionage cooperation for the benefit of the Zionist regime, collusion with the aim of disrupting the country’s security, and action against national security, Ali Salehi said on Saturday.

Fakhrizadeh, the head of the Iranian Defense Ministry’s Organization of Defensive Innovation and Research, was assassinated in a terrorist attack outside the capital Tehran on November 27, 2020.

After the assassination, Leader of the Islamic Revolution Ayatollah Seyyed Ali Khamenei called on officials to “investigate this crime and firmly prosecute the perpetrators and their commanders.”

Iranian officials at the time blamed Israel, US intelligence, and the anti-Iran Mojahedin-e Khalq Organization (MKO) terrorists for the assassination and vowed revenge for the scientist’s murder.

Almost a year after the assassination, reports revealed that Israel’s spy agency, Mossad, carried out the terrorist attack with a “one-ton remote-controlled gun”.