Zionist Leaders See Their Survival in Viewing Others as Threat: Iran 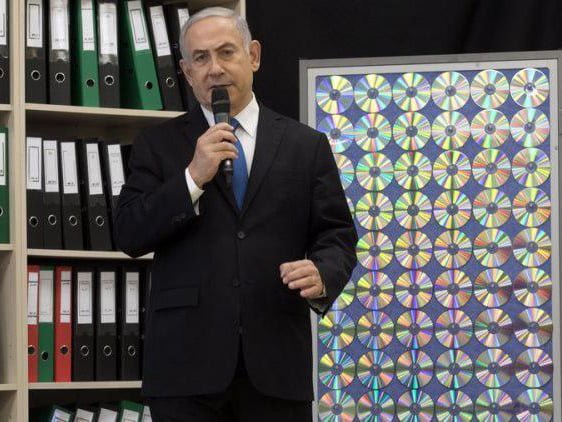 Iran’s Foreign Ministry Spokesman Bahram Qassemi has lashed out at Israeli Prime Minister’s Monday speech against Iran, calling Netanyahu’s move a propagandistic one and one of his most recent theatrical presentations on Iran’s “secret” nuclear program.

In a Tuesday statement, Qassemi described Netanyahu’s claims as worn-out, useless and shameful. He added that such remarks are futile efforts by a “broke and infamous liar who has had nothing to offer except lies and deceits.”

He further noted that Zionist leaders see the survival of their “illegal regime”, which is established based on lies, in viewing others as a threat using battered charlatanism of the ignorance age and unawareness of the world’s public opinion.

Qassemi also stressed that the futility and uselessness of such claims is now obvious more than ever.

“Netanyahu and the notorious, child-killing Zionist regime must have reached the basic understanding that the people of the world have enough awareness and cognisance,” he added.

On Monday, Netanyahu accused Tehran of having covertly pursued a nuclear program. Unveiling a cache of files purporting to show that Iran “blatantly lied” when it said it did not have a nuclear program, Netanyahu performed a show claiming to have “conclusive” evidence of the “secret program”.

He claimed that the Islamic Republic, after signing the nuclear agreement, intensified its efforts to hide files pertaining to its nuclear activities.