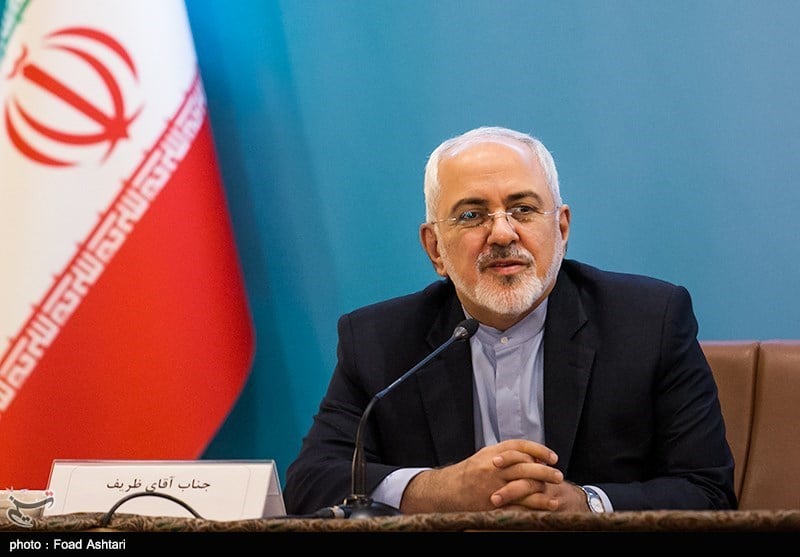 Iran’s foreign minister has called on other countries, especially Iran’s Arab neighbours, to put to the test the Hormuz Peace Endeavour (HOPE) initiative proposed by Tehran.

In a tweet on Tuesday, Mohammad-Javad Zarif urged cooperation to establish peace.

“The policy based on force and coercion to establish security in the Persian Gulf has been a complete fiasco,” wrote Zarif in his tweet.

“Let’s try other realistic cooperation [mechanisms] such as the HOPE initiative,” he added.

“However, as for the nuclear deal, good ideas cannot be pursued unilaterally,” he noted.

The HOPE initiative was first announced by Iranian President Hassan Rouhani during his speech at the UN General Assembly.

In late September, Rouhani said the HOPE initiative was aimed at establishing long-term peace in the Persian Gulf, something he said could not be achieved as long as outsiders were present.

“This plan is about collective work within the Persian Gulf region and we want all countries of the region to partake in it,” Rouhani said. “Of course, the plan that will be laid out at the United Nations won’t be just about security, but rather economy and other issues, all in line with security matters,” he added.

The Iranian president has sent details of the plan to seven regional countries – Saudi Arabia, Bahrain, Iraq, Oman, Qatar, Kuwait, and the UAE – and has reportedly received positive responses from a number of them.