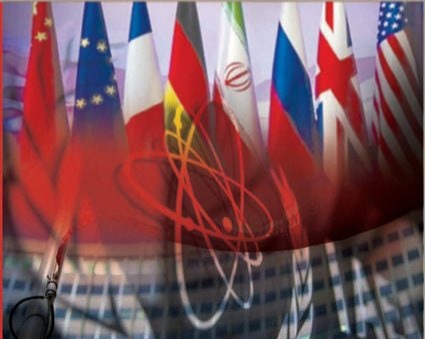 On July 20, 2021, and on the sixth anniversary of the ratification of UN Security Council Resolution 2231, Foreign Minister Zarif, in a letter to UN Secretary General, documented a wrap-up of the Western parties’ non-implementation of their commitments as a document at the UN Secretariat.

Now this letter is published in both Persian and English with an introduction by Foreign Minister Zarif, along with the documents of six years of Western non-implementation of the JCPOA written by him on various occasions.

This collection written by Mohammad Javad Zarif, the Minister of Foreign Affairs of the Islamic Republic of Iran, has been prepared in four pages by the Institute for Political and International Studies, the digital version of which is now available to the public.

The printed version of the books will also be available in the publishing market next week, according to the Institute for Political and International Studies.

The digital version of the text is available through this link.