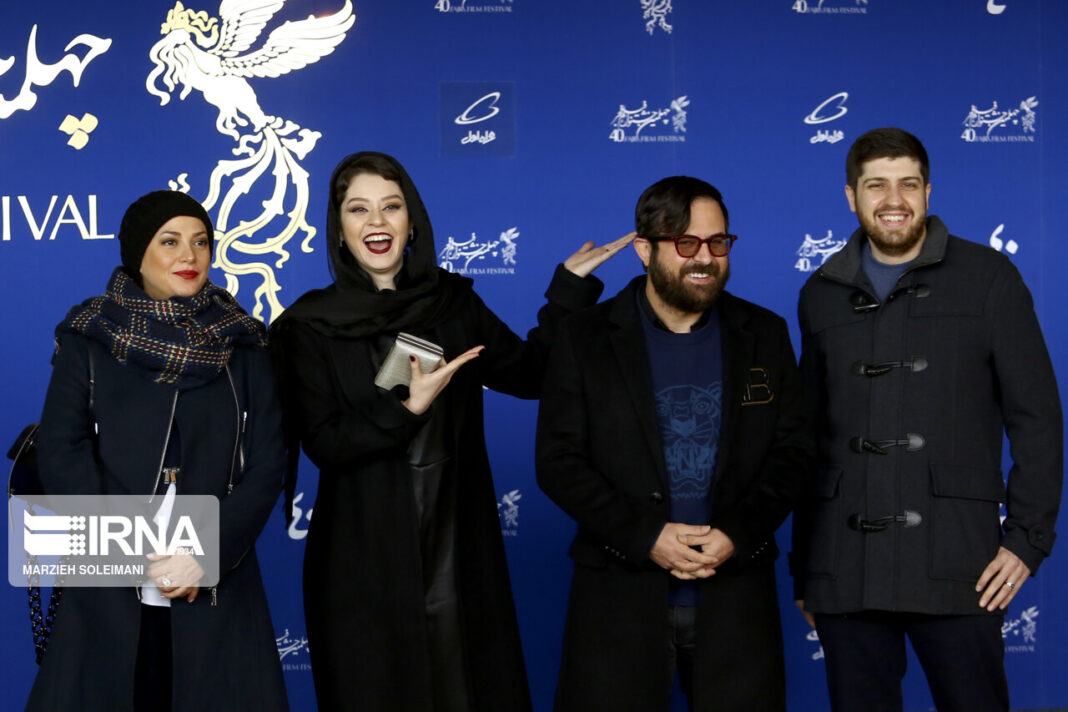 On the eighth day of the Fajr Film Festival, "Without Roya", directed by Arian Vazir Daftari and "Without a Prior Appointment", directed by Behrouz Shoaibi were screened at the festival’s house. But neither of the two young filmmakers was able to win the approval of a majority of critics.

“Without Roya” tells the story of a young couple named “Roya” and “Babak” who intend to emigrate from Iran. Two weeks before their migration, Roya encounters an obscure girl. The presence of the girl in their lives leads to strange events.

A number of critics liked Vazir Daftari’s film, calling it heavily influenced by European and American cinema. This was also confirmed by the filmmaker in a press conference.
Vazir Daftari said he was influenced by Ingmar Bergman’s movie “Persona”, Roman Polanski’s “Rosemary Baby” and David Lynch’s “Mulholland Drive.”

“I do not hesitate to say that I was inspired by many films and books to make this film,” he said of drawing inspiration from other works.

The producer of the film, Hooman Seyedi, also said, “For the public screening of the movie, we need to talk to the Ministry of Guidance, because such an ending will damage the film”.
The film cast of “Without Roya” stated that their movie is not based on schizophrenia, and if there is an explanation therein referring to this disease, it is only because of going through the legal routine to get permission for its screening and get the movie to the Fajr Film Festival.

Some critics also called the film a fraud, saying it tries to deceive the audience.
A few days ago, the German company “Picture 3 International” announced the purchase of the global distribution rights for this movie.

The movie “Without Roya”, which will be introduced and screened worldwide under the English name “Without Her”, will be screened in the European film market for buyers, and soon the world release of this movie will begin in prestigious international festivals.
Media company Variety said in a commentary on Vazri Daftari’s first long film, “The story is about identity with a combination of different genres and reminds the audience of Hitchcock, Polanski and Di Palma…in this film, the audience watches three exceptional performances by Tanaz Tabatabai, Saber Abar and Shadi Karamroudi.”

The story of the film “Without A Prior Appointment” is also about Yasamin, who immigrated to Germany (Berlin) as a child and now, with the death of her father, is forced to return to Iran after thirty years.

The movie’s director Behrouz Shoaibi said after the film was screened, “This is our land and we have a problem with the position that ‘if you are upset, leave Iran’. Our children will definitely return to this country to harvest what we cultivate in our land.”