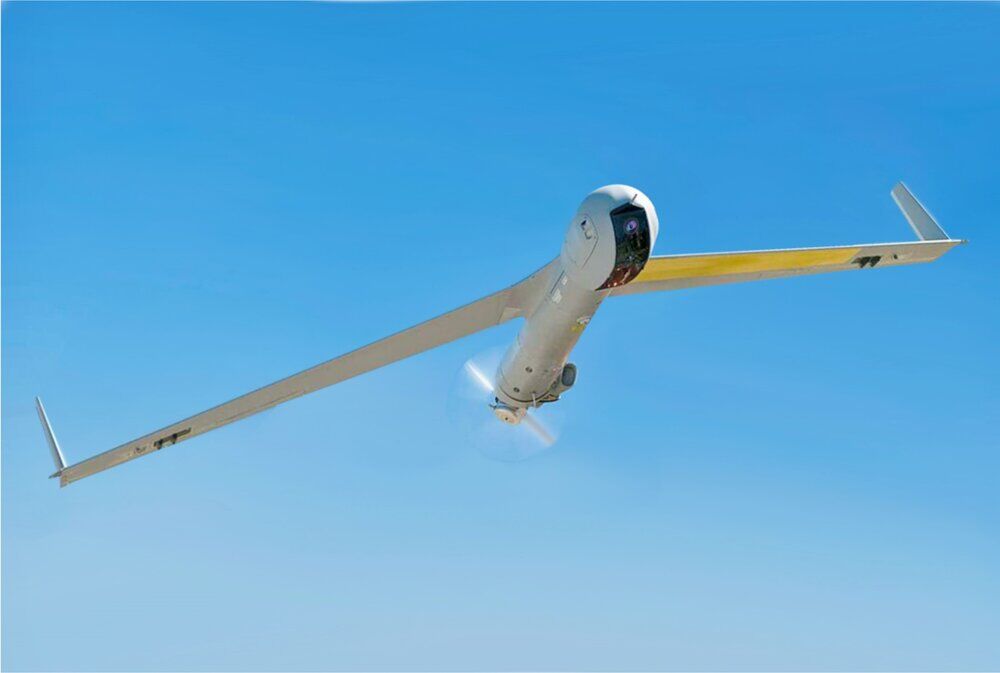 The spokesman for the Yemeni army says Yemeni forces have shot down a US-made spy drone while doing hostile oeprations over the region of al-Wadi.

General Yayha Saree said the drone was a Scan Eagle and was downed using an appropriate weapon.

The US has supplied Saudi Arabia and its allies who have waged war on Yemen with the most sophisticated weaponry as well as warplanes and drones.

The Yemeni forces have fought back fiercely against the Saudi-led coalition with their own weapons including ballistic missiles and attack drones, hitting targets deep inside Saudi Arabia and the United Arab Emirates.