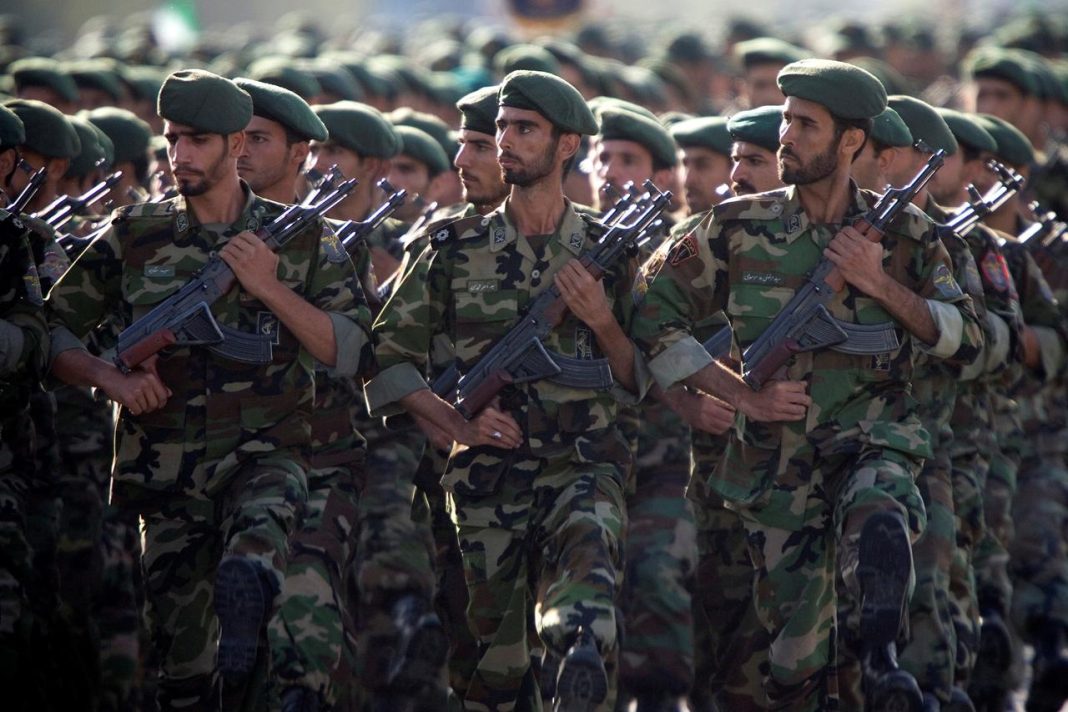 A source in Iran’s negotiating team rejects a claim by the Wall Street Journal that Tehran is no longer sticking with the demand for the US to delist the Islamic Revolution Guards Corps (IRGC) as part of the negotiations on a potential restoration of the 2015 nuclear deal.

“The Islamic Republic of Iran has not set aside the demand for the removal of the IRGC from the ‘terrorism’ list and media claims in that regard lack credibility,” the source told the official Iranian news agency, IRNA, on Thursday.

The Wall Street Journal had claimed in a report that Iran had withdrawn a condition for the US to remove the IRGC from its so-called terrorism list.

Iran, the source added, “has shown its good will in the negotiations and is seriously determined to reach a deal” aimed at reviving the nuclear deal, officially named the Joint Comprehensive Plan of Action (JCPOA).

“The ball is now in the court of the US and if they seek to achieve a deal with Iran, they must seize the opportunity provided to them by the JCPOA parties and act responsibly,” the source said.

Talks to revive the 2015 nuclear deal between Iran and world powers are set to resume later on Thursday, as representatives from Iran and the United States return to Vienna for a new round of discussions mediated by the European Union.

The original format — also including China, Russia, France, Germany and the United Kingdom, shaping a Joint Commission — that began talks to restore the nuclear accord in April 2021, will be reconvened.