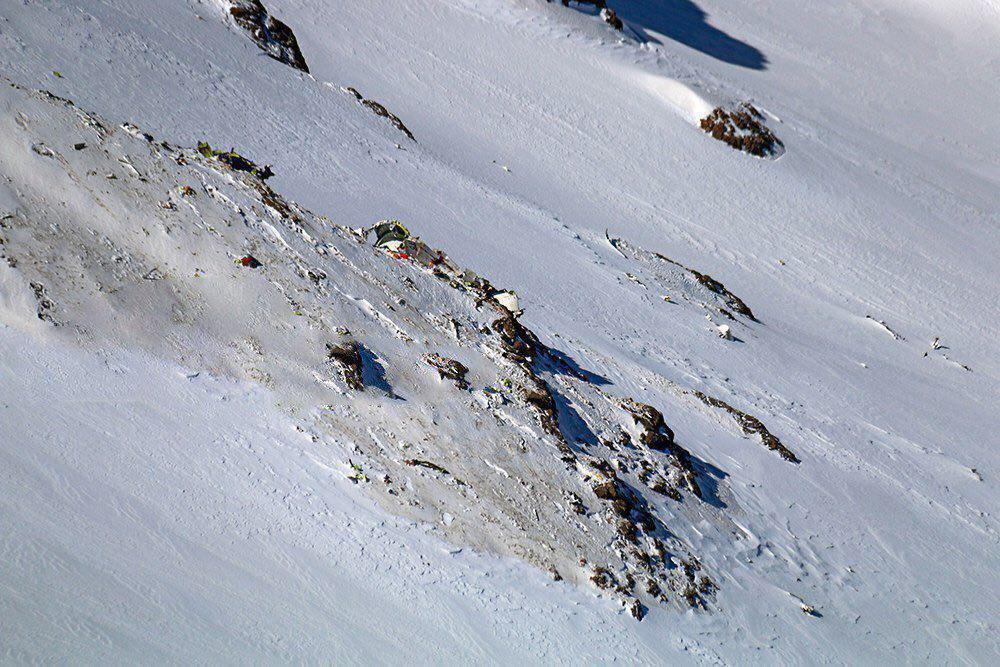 The wreckage of an Iranian passenger plane that crashed into the mountain on Sunday with 65 people on board has been found in an area in Dena heights.

The plane’s debris was found near the peak of Dena Mountain in southern Isfahan province, into which the plane has crashed.

The chopper pilot who found the wreckage says the crash could be avoided if the plane was flying only 50 metres higher. The flight altitude has been way lower than what it was supposed to be and the reason will become clear once the black box is found.

Several search and rescue teams had been searching the mountainous regions near Semirom where the airliner with 65 people on board crashed on Sunday, but the operation was hampered by severe weather.

Bad weather, including dense fog, snow, and wind, as well as the remote location of the crash site and rugged terrain hampered the recovery efforts in the Dena mountain range.

Rescue helicopters were unable to land in the area due to fog and high winds.

Search and rescue teams, both on foot, in cars, and on helicopters looked for the debris, but to no avail. A drone was also used to spot the plane. However, the weather got better and raised the chance of finding the wreckage. 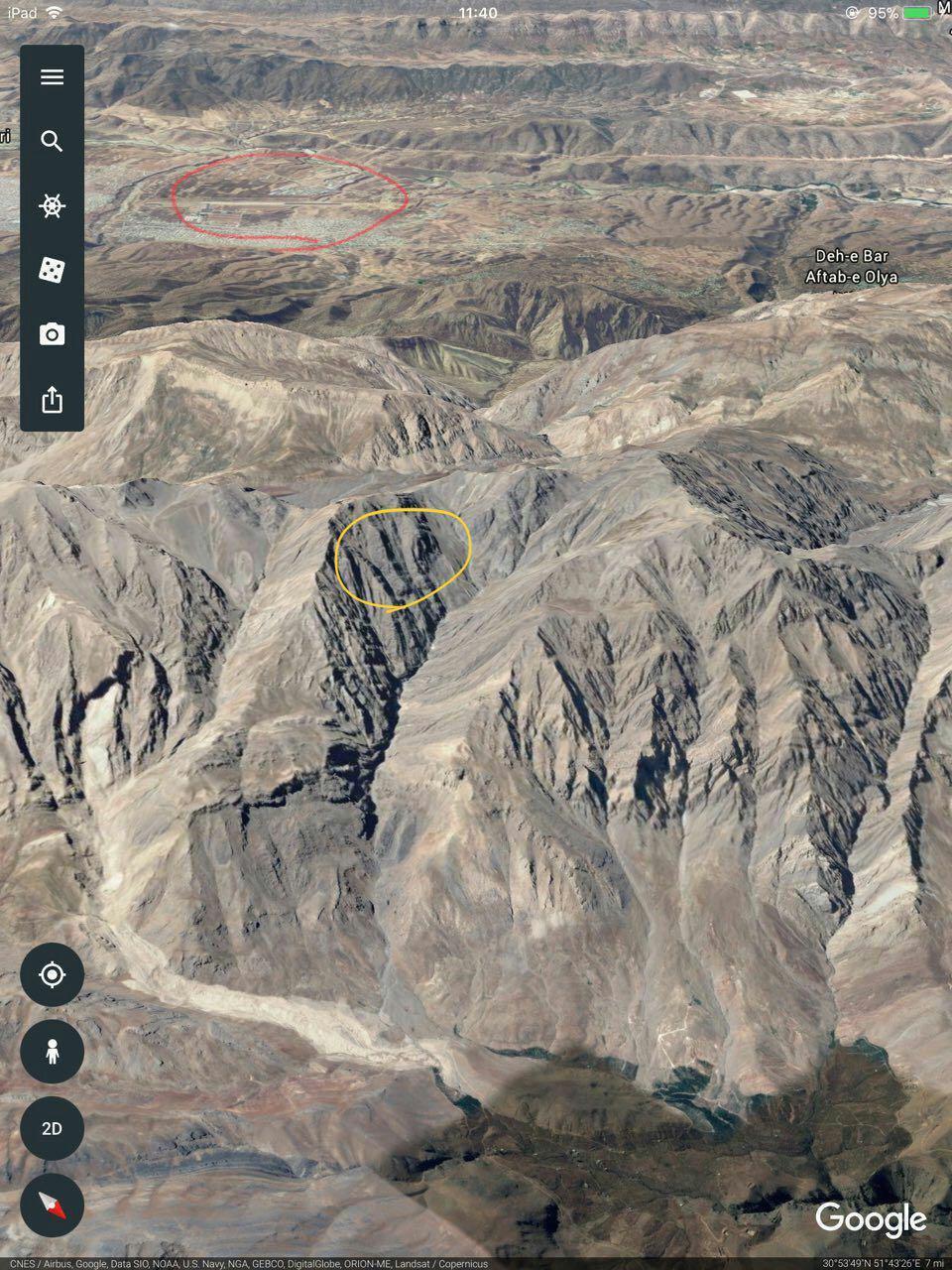