“We Won’t Give Away a Single Dollar in Crescent Case” 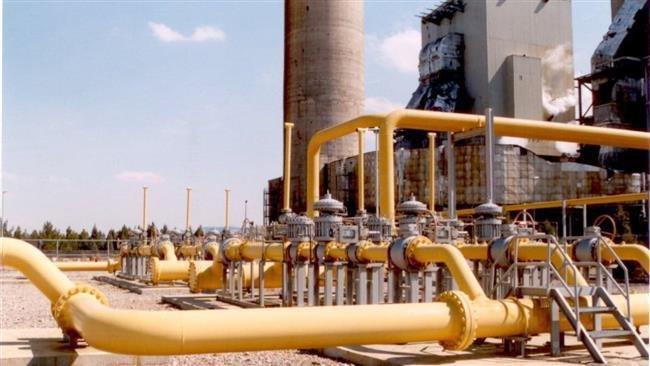 An Iranian presidential contender harshly criticized a controversial deal on selling natural gas to an Emirati company, and promised not to give away a single dollar on an open legal case concerning the contract.

The National Iranian Oil Company (NIOC) and the UAE’s Crescent Petroleum signed a 25-year deal in 2001 for the export of 17 million cubic meter of gas per day from Iran’s Salman field in the Persian Gulf to the UAE.  However, the deal was suspended and became a subject of controversy in Iran in 2005.

At the heart of the issue – that is still mentioned by the media and officials as the Crescent controversy – was the gas pricing formula, as reported by Press TV. Critics of the deal in Tehran maintained that the price agreed on in the contract was 14 times below the market price.

Crescent Petroleum eventually sought an international arbitration through The Hague over its dispute with NIOC in 2009 and it said in 2014 that it had won the case. The company said an international tribunal had determined that “the 25-year contract between it and NIOC is valid and binding upon the parties, and that NIOC has been obligated to deliver gas under the contract since December 2005.”

Now Iranian presidential candidate Ebrahim Raisi says, if elected, his administration will not let the Emirati company receive a single dollar from Iran on the disputed deal. Here are excerpts from his remarks in a recent interview:

We said “They’re misleading people” on the Crescent deal. But now they bring up the issue of “concerts” and all to deflect attention from the Crescent issue.

Eight people were convicted in phase one of the case. But why the convicts banned from assuming public office were employed by government institutions again? Such moves are not in conformity with the slogan of “fighting corruption.”

Now, they’re asking for the judicial proceedings to be halted in order to settle the issue through negotiations!

How is it that the two sides of the legal case are holding talks with one another? It is pretty obvious that it would be fruitless.

In the Work and Dignity administration, we will deal with the corrupt people who inflicted this loss on the country, and will assign an experienced, honest and diplomatic team to follow up the issue.