Why Should We Take Sunburn Seriously 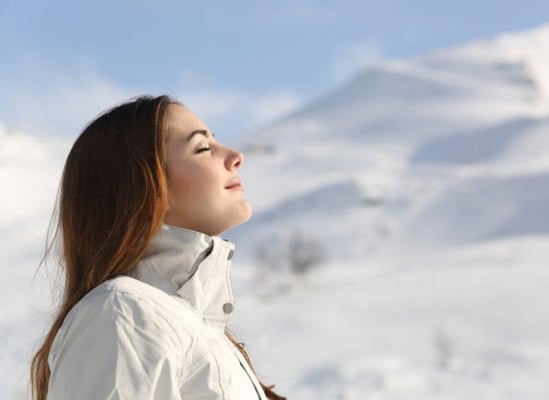 Sunlight is one of the charms of nature, but a sharp increase or decrease in the rate of receiving it may result in consequences. Sunburn is one of the worst repercussions of excessive exposure to sunlight.

Severe sunburns are as serious as skin burns and may have the same general effects as blistering, swelling and fever; therefore, sunburns should not be overlooked.

Among the positive effects of UVB exposure is the stimulation of the skin to produce vitamin D. It is estimated that tens of thousands of American citizens die every year only due to cancer-related deficits and vitamin D deficiency.

Osteoporosis also occurs due to deficit in absorption of this vitamin. However, getting too much exposed to sunlight also has its own disadvantages including sunburn.

Sunburn is a skin inflammation that results from prolonged exposure to sunlight or other sources of ultraviolet radiation.

This burn is caused by ultraviolet rays in the sun or tanning devices (solarium). Unlike thermal burns, sunburn does not appear immediately. So, when the pain and reddening of the skin begins, skin damage has already occurred. The pain is most severe 6 to 48 hours after exposure to sunlight. In severe cases, it may cause blistering and the swelling of the skin, especially in feet, is common.

After sunburn, some toxins are released in the body causing fever to appear as a common symptom. Exfoliation usually occurs three to eight days after exposure to severe sunlight. There are some factors that can worsen sunburn including exposure to the sun at its peak hour (10 am to 4 pm), especially in infants and children that are more sensitive than adults.

People with bright skins are more likely to get sunburns than those with darker skins. Using some medications, including antibiotics and birth control pills as well as some cosmetics could exacerbate sunburns.

The sunburn with blistering doubles the risk of cancer of the coloured skin cells called melanocytes.

Moreover, sustained exposure to sunlight can cause skin aging and wrinkles. Age spots (lentigo) are the result of skin exposure to the sunlight. Therefore, it is necessary to take care of your skin against harmful rays of sunlight, as they can become extremely dangerous in some cases and may need special ways to be treated.