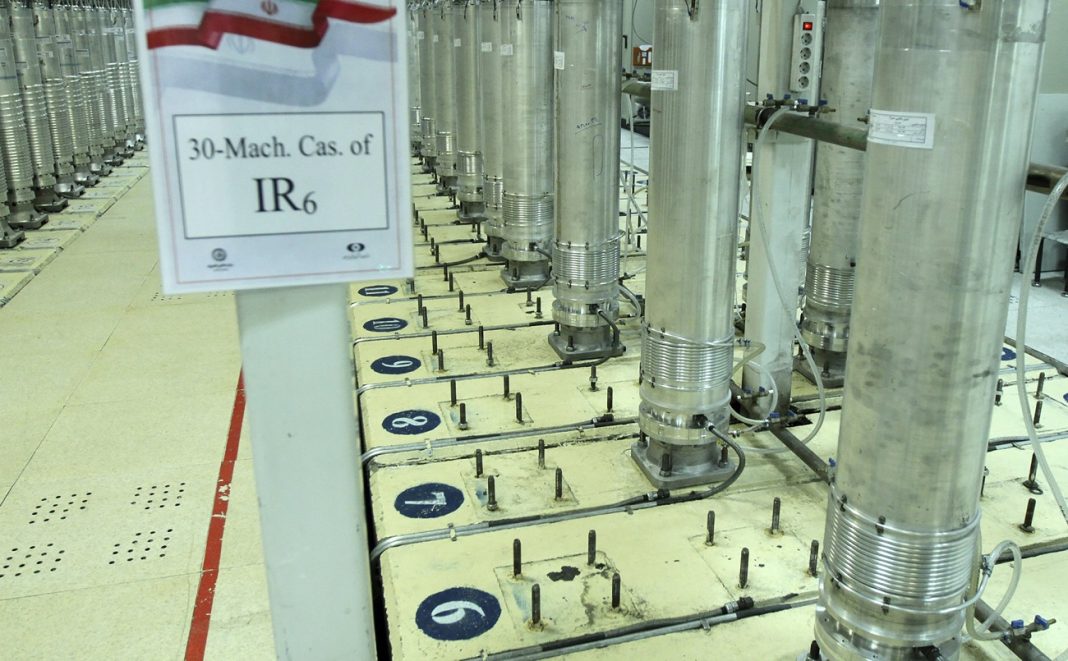 A report says Iran’s decision to set up its new workshop for manufacturing centrifuge parts underground at the Natanz nuclear facility is a “natural response to acts of mischief” aimed at harming the country’s peaceful atomic program, amid the UN nuclear watchdog’s failure to shoulder its responsibility of safeguarding the states’ nuclear work.

In a piece published on Thursday, the Nour News website, which is affiliated with Iran’s Supreme National Security Council (SNSC), provided explanations on an announcement earlier in the day by Secretary-General of the International Atomic Energy Agency (IAEA) Rafael Grossi about Iran’s decision to set up the new workshop at “one of the halls” of the underground Fuel Enrichment Plant at the Natanz site.

The report clarified that the acts of sabotage, for which the Israeli regime has implicitly taken responsibility, caused damage to the country’s nuclear facilities over the past years, as a result of the IAEA’s “lack of sensitivity and disregard for its duties of protecting” Tehran’s civilian nuclear activities.

The report recalled that the Atomic Energy Organization of Iran (AEOI) moved the machines for producing spare parts for uranium enrichment centrifuges to the Natanz site in the aftermath of a sabotage attack on the Karaj facility attributed to Israel in June.

The AEOI made the move with the aim of boosting the security rate at workshops for manufacturing centrifuge parts “using passive defense,” it added.

“Adopting such an approach, of which the IAEA was informed, was a natural response to the acts of mischief carried out with the objective of dealing blows to Iran’s peaceful nuclear activities,” it added.

In mid-April, Nour News reported the launch of the new workshop using the machines moved there from the TESA Karaj complex, in a step that the website described as a “decisive stride on the path toward increasing the degree of protection and security at nuclear sites and relevant industries.”