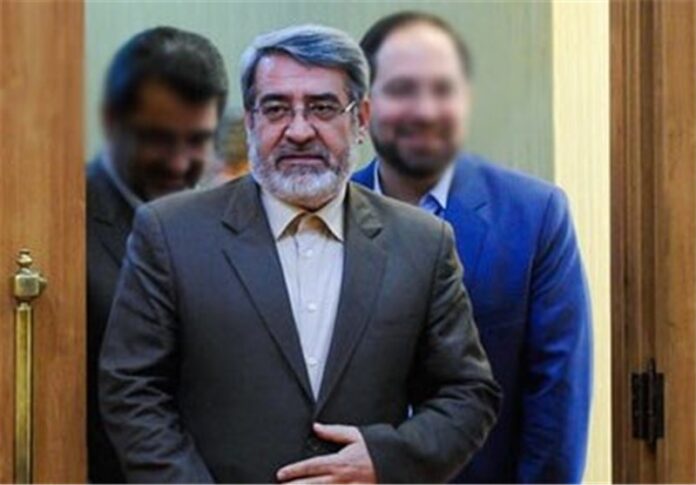 Iran’s Interior Minister Abdolreza Rahmani Fazli called for Muslim unity to thwart the plots hatched by the West and the US, which he said are still waging wars against the Islamic world like the Crusades.

“The West and the US are always after the Crusades against Muslims, and commit such crime and treason with diverse methods at different historical junctures,” the Iranian minister said in a meeting with his Syrian counterpart in Damascus on Monday.

He underlined that the Muslim countries, particularly the axis of resistance, should join hands and counter the seditious schemes.

The Iranian official is going to meet Syrian President Bashar al-Assad on Tuesday.

According to Tasnim dispatches, Rahmani Fazli and President Assad are expected to discuss cooperation in the fight on narcotics and organized terrorism as part of previous agreements between Tehran and Damascus.