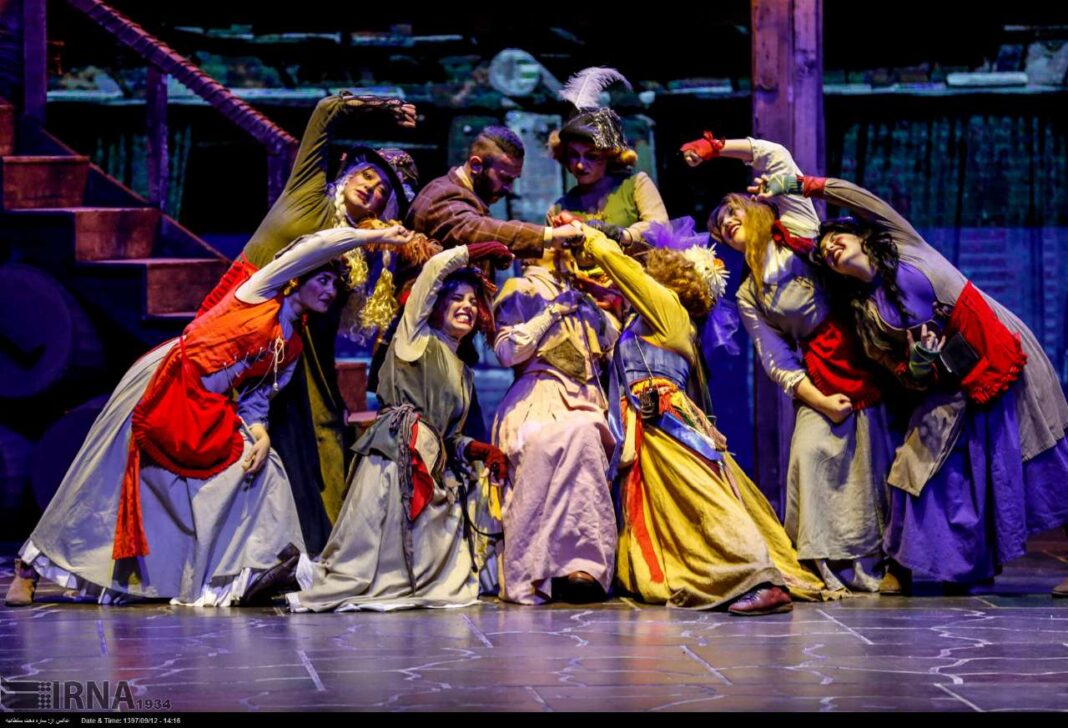 Over 300 cinema superstars, actors, singers and musicians have appeared in the blockbusting play.

The new adaptation of Les Misérables is the most expensive show in the history of Iran’s theatre and is the first one going on stage in the Espinas Palace Hotel, whose auditorium has a capacity of 2,500 people.

The musical will be on stage until late January 2019.

Here are photos of the show retrieved from IRNA: