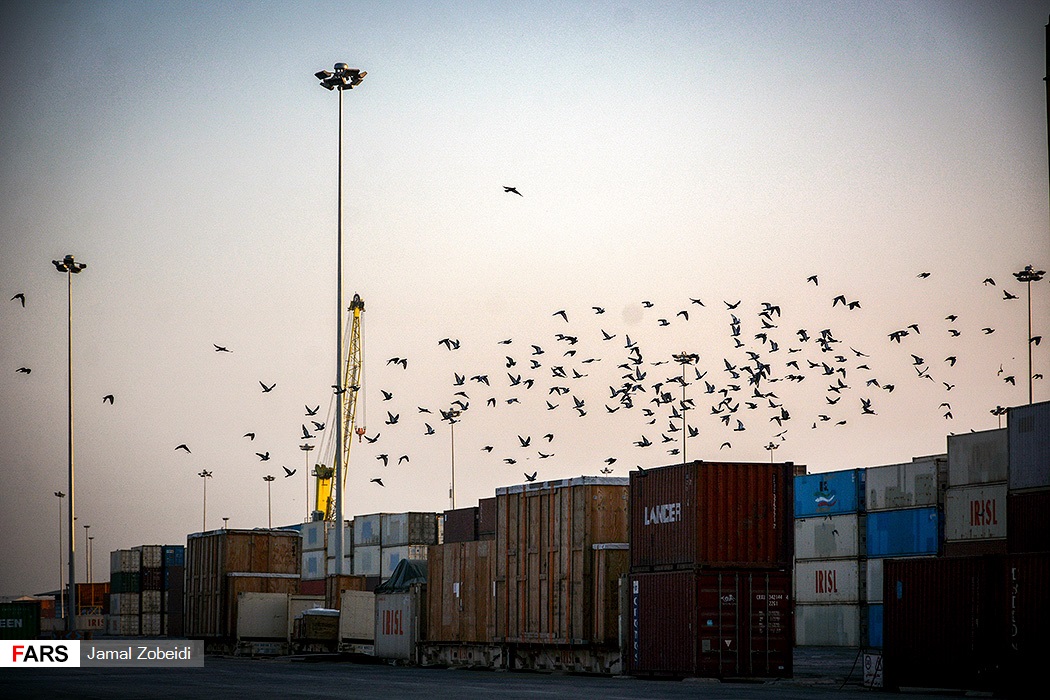 An Iranian official says the value of trade with Tajikistan witnessed a 463-percent rise in the past Persian calendar year, expressing hope for a further boost to economic cooperation between the two nations that have many commonalities in different spheres.

Rouhollah Latifi, spokesman for the Islamic Republic of Iran Customs Administration, said Sunday that the two countries exchanged over 139 tons of non-oil goods, worth $131 million, in the course of the past Persian calendar year, which started on March 20, 2021.

The figures, he said, showed a 489-percent and 463-percent increase in the volume and value, respectively, compared to the previous year.

Latifi added, however, that the volume of trade still remained far from the two nations’ expectations given the many historical, cultural and religious commonalities existing between Iran and Tajikistan.

He expressed hope that a trip by Tajikistan’s President Emomali Rahmon to Tehran on Sunday would help broaden political and economic cooperation between the two states “to the extent that it would meet the expectations of the two nations.”