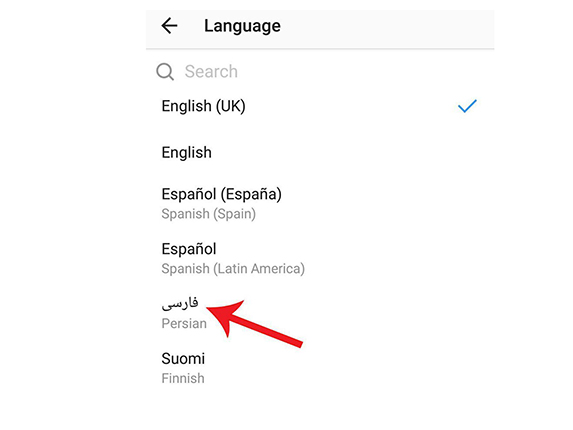 Iran’s Minister of Communications and Information Technology Mohammad Javad Azari Jahromi has congratulated the Iranian netizens on a boost in the share of Farsi contents on the Internet.

“The share of Farsi contents on the Internet has reached 1.8%. It is important for me to thank those behind the growth,” he said in a post on his Twitter account, referring to a recent ranking of languages for published web content by W3Tech.

The report says the share of Persian language has been increased from 0.6% to 1.8% between 2011 and 2017, becoming the 11th most widely-used language on the Internet in recent years.

According to the report, Farsi stands one rank higher than Turkish and five ranks higher than Arabic.

Growth in the share of Farsi content on the Internet is among goals of the national information network, a project launched by the Iranian government to develop a secure and stable infrastructure network in Iran.