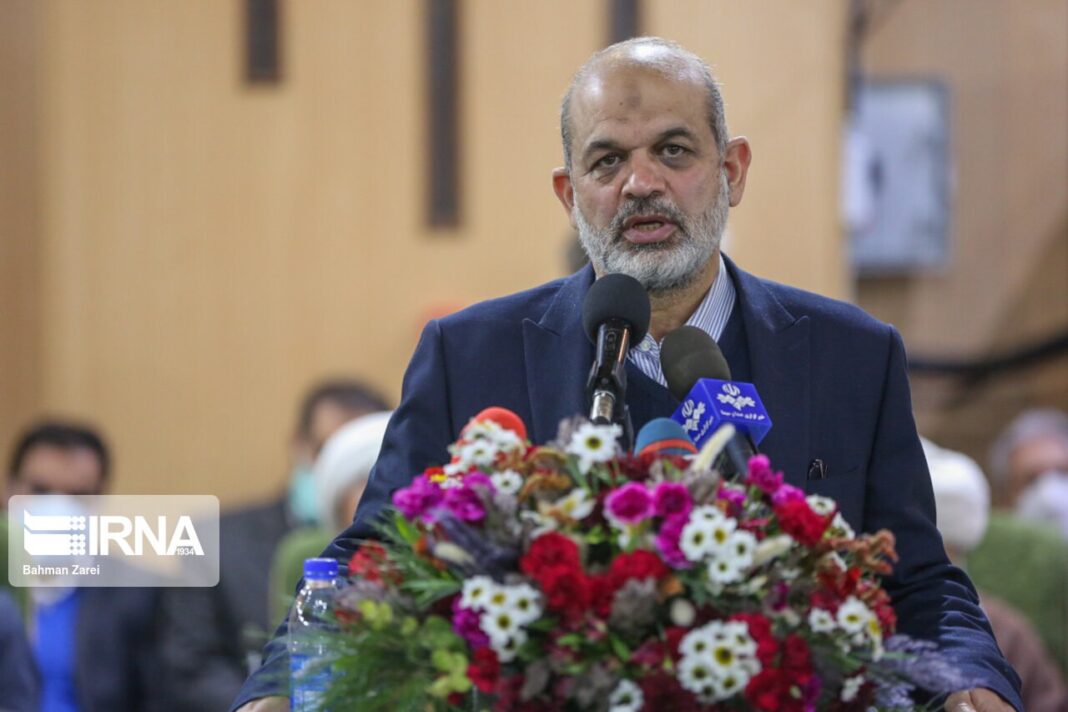 The Iranian interior minister says the US withdrawal from the region has provided an opportunity for strengthening the policy of neighborliness which all countries should use.

Ahmad Vahidi said the policy of neighborliness however faces some problems including efforts by other Western governments than the US to fill the gap created by Washington’s pullout.

He also referred to the Zionist regime’s attempts to gain a foothold in the region as another factor which poses a threat.

The Iranian interior minister further noted that Iran’s insistence on the policy of neighborliness does not mean that Tehran is indifferent to international affairs.

He cited the 25-year strategic partnership agreement with China as an example of Iran’s look to regions beyond West and Central Asia.

The interior minister said Iran started to pursue the policy of neighborliness after the US withdrew from the 2015 nuclear deal, or the Joint Comprehensive Plan of Action, JCPOA, and also the West’s violation of its promises.

He added that the US pullout showed that looking to the West is a flawed vision and will get nowhere.

Vahidi said the Western governments have never been trustworthy, noting, “They were our enemies since the very beginning of the Islamic Revolution and this prompted us to realize that we should not look to the West”.