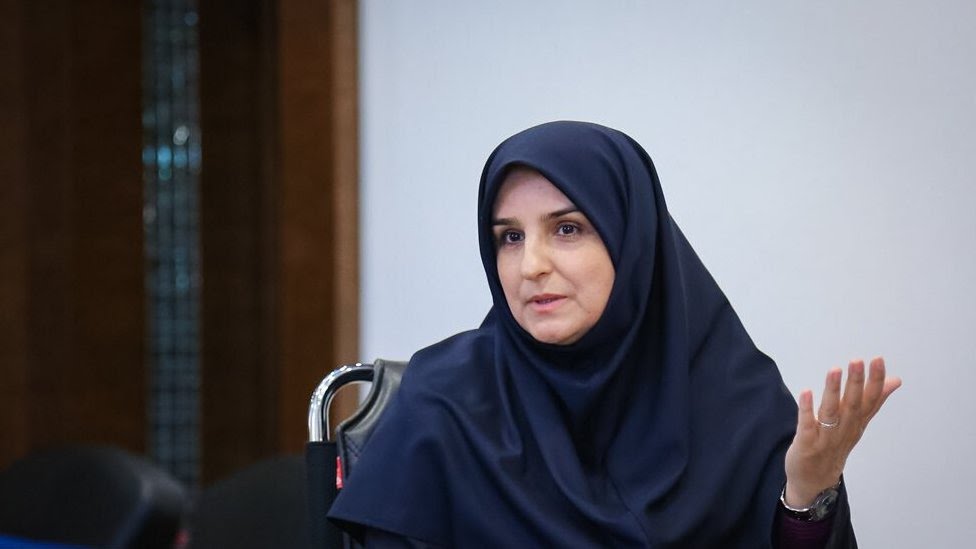 An assailant armed with cold weapons enters illegally the parameters of the Iranian embassy in Denmark causing damage to the embassy cars. The asssult took place on Friday morning.

Iran’s Ambassador to Copenhagen Afsaneh Nadipour says,“Holding a cold arm, the assailant acted to cause intimidation and inflict damage on the cars parked at the Embassy’s parking lot after entering the parameters of the Embassy.”
Nadipour explained,
“Unfortunately, despite official warnings issued earlier, the Danish police arrived at the scene with much delay,” she said.

The Iranian foreign minister, sharply criticized the failure to provide security to Tehran’ ambassador and Embassy, saying, “It is regrettable that such an assault targets a lady, who is an ambassador with diplomatic immunity, in the heart of Europe and that the police fail to arrive at the scene in time.”