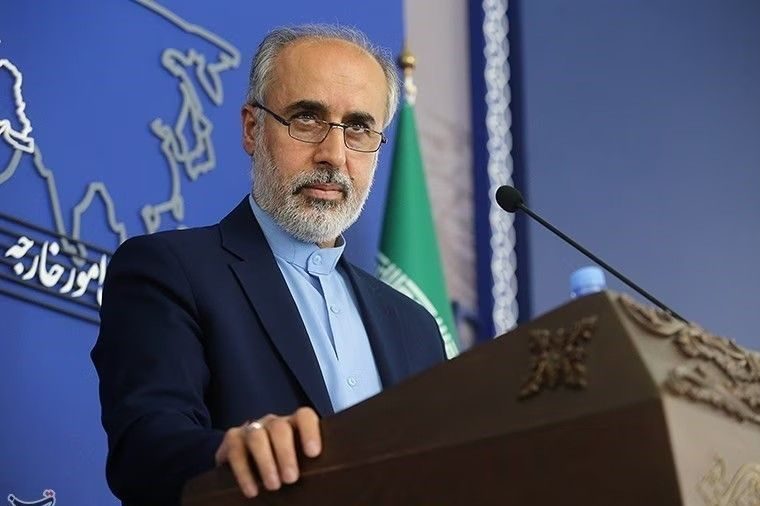 Iranian Foreign Ministry Spokesman Nasser Kanaani has strongly condemned the US Army’s aggression on Wednesday morning against the people and infrastructure of Syria as a violation of the country’s sovereignty, independence and territorial integrity.

Kanaani said the US Army’s new aggression against the Syrian people is an act of terror against popular groups fighting against occupation. He denied any link between those groups and Iran.
The US army says it carried out a series of airstrikes against Deir Ez-Zor in eastern Syria. Some reports say, at least six people were killed in the attacks.

The Iranian foreign ministry spokesman added that the continued presence of US forces in parts of Syrian soil is against international law and constitutes a breach of Syria’s sovereignty and occupation.

Kanaani noted, “Hence, the US must immediately leave Syria and stop plundering the country’s oil resources and grains.”

The foreign ministry spokesman added the US claim that it’s fighting terrorism, is merely a pretext to continue the occupation of Syria.

Kanaani stressed the public opinion of regional nations still remembers the admission by US officials that Washington itself was behind the creation of the Daesh terrorist group.