US Still Top Importer of Persian Rugs despite Sanctions 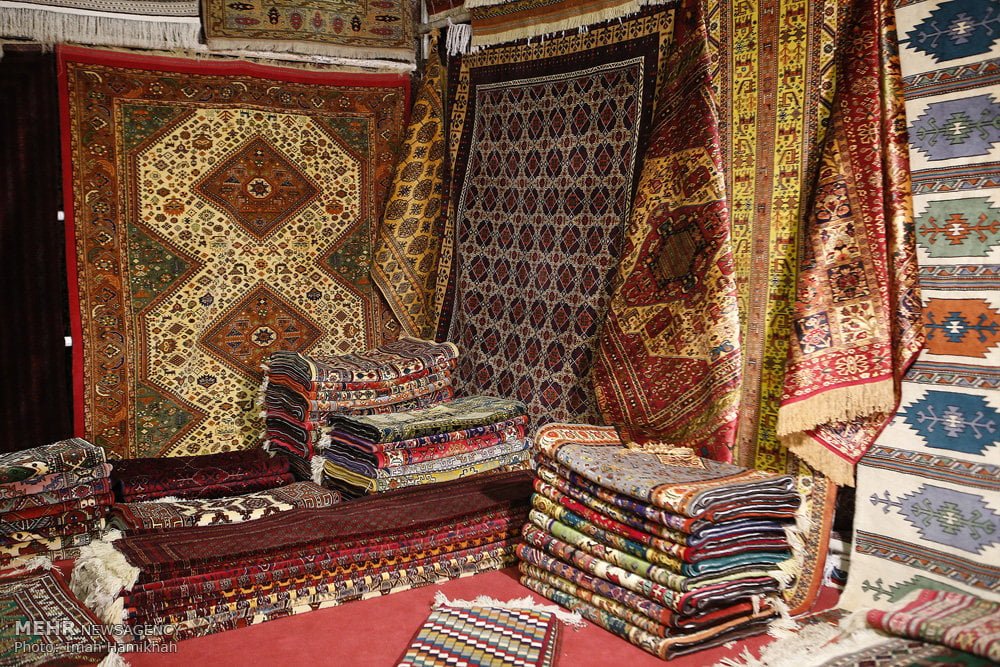 The United States is still the main importer of Iranian carpets despite the sanctions it has imposed on the country’s economy.

Head of Iran’s National Carpet Centre Fereshteh Dastpak said that despite the US sanctions, Iran’s export of hand-woven carpets to the United States still ranks first.

According to customs data, in the first four months of the last year, 292.5 tonnes of carpets were exported to the United States worth $21 million, but this year it reached 792 tonnes worth $38 million.”

She underlined that “this year we exported 19,883 tonnes of handmade carpets in the first quarter of the year, worth about $100 million.”

The Head of Iran’s National Carpet Centre further mentioned that Iran is the world’s first handmade carpet exporter, and India is ranked second.

Dastpak said that importing any carpets to Iran from other countries is considered smuggling.

Pakdast also said the 26th Iranian Handmade Carpet Exhibition will be held 25 to 31 Aug 2018 in Tehran with 780 exhibitors participating in the event in an area of 40,000 square metres.

“In the opening ceremony of the exhibition, a carpet of peace and friendship with 70 different symbols in it will be unveiled.”

The Head of Iran’s National Carpet Centre said, “This carpet, which symbolizes the Iranians’ peace and friendship, will be handed over to the president or foreign minister, and will eventually be offered to the UN headquarters in Geneva.”

She concluded that 70 exhibitors and businessmen from 26 countries will attend the exhibition.