US Military Tired of Staying Alert for Fear of Soleimani Revenge: IRGC 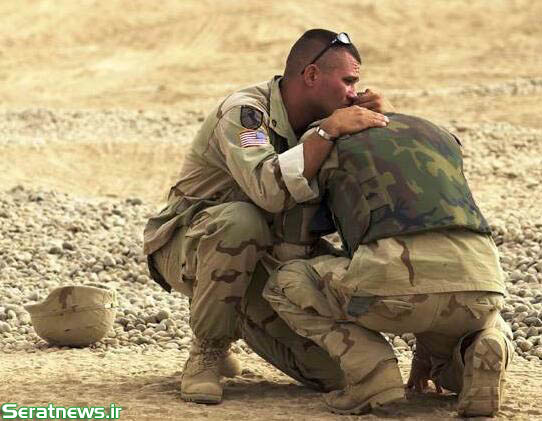 A senior Iranian military official says the US military is sick and tired of remaining on standby, waiting for Iran's vengeance for the assassination of Lt. General Qassem Soleimani.

Brigadier General Remezan Sharif, the spokesperson for Iran’s Islamic Revolution Guards Corps (IRGC), said it is Iran that will determine when and where to take revenge against the US.

“Iran still has the opportunity to avenge the assassination of General Qassem Soleimani, the late commander of the IRGC’s Quds Force. This will definitely happen, and will take place at the right time and place,” said the top general.

“This act of revenge should have the most effect on the enemy and should win the most support from the world of Islam,” he added.

“While the US is waiting to see Iran avenge the assassination of general Qassem Soleimani, it (the US) is sick and tired of remaining on standby,” he said.

He also noted the US is likely to make another mistake with regards to Iran.

“Tehran believes it is not unlikely for the US to commit another foolish act against Iran,” said General Sharif.