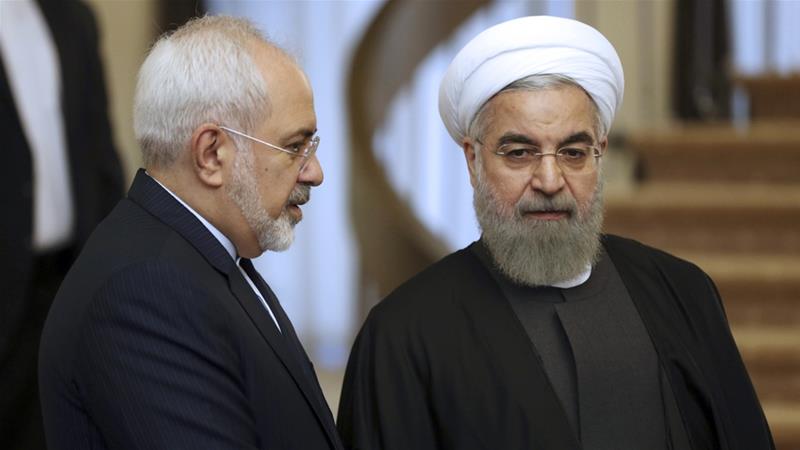 US Secretary of State Mike Pompeo had declined to comment specifically on the case on Wednesday, saying “We don’t talk about granting or absence of granting of visas.”

The US’ move to issue the visas came after Iran complained about the issue, and said it may cancel the president’s visit if the permits were not issued immediately.

The long delay in visa issuance comes as Donald Trump has longed for a face-to-face meeting with President Rouhani ahead of the 2020 elections in the US, but the latter has so far rejected any bilateral talks, saying he would be open to a multilateral meeting if the US lifts the anti-Iran sanctions.